This South Loop Restaurant is Known for Its Viral Instagram Dish

If you live in Chicago and are passionate about the city's food scene, you may have seen one of South Loop restaurant Apolonia's most popular dishes.

Owner and Executive Chef Stephen Gillanders told Chicago Today the bread actually sprouted from the restaurant trying to capitalize on a focaccia trend during the coronavirus pandemic lockdown in 2020.

"Everyone has focaccia - it was like the thing that, you know, people were running out of flour," he said. 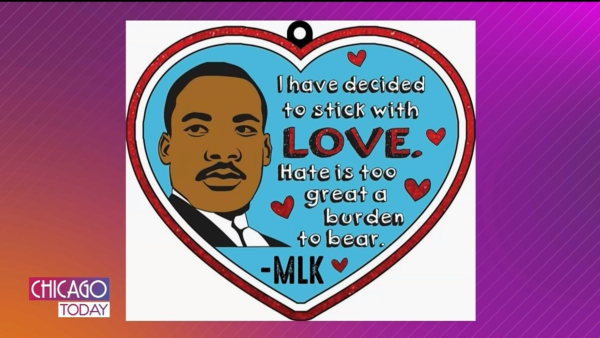 Gillanders said the restaurant's pastry chef was trying to make a focaccia to capitalize on the trend, but they wanted to make it different.

"The deep fry became this thing. We threw a dough ball into it, it just ballooned up," he said.

The restaurant likened the dish to a "savory black truffle doughnut" and said it has since taken off in a way they never expected.

"A lot of people started to cut them open and fill them like a pita and you'd be shocked what people put into those things," he said.

The restaurant is only known for its pasta, which is made in house daily, but don't expect to find a simple spaghetti and meatballs dish.

"While we love to eat those things, we tend to avoid the nostalgia food because it's too difficult to compete with people's emotions," Gillanders said. "So we try to be something familiar with a little twist."