Netflix's hit show "Love is Blind" featured a lot of romance and a lot of breakups.

"Chicago Today" caught up with Chicago star Mark Cuevas, one of the show's most popular contestants. Cuevas suffered one of the toughest breakups on the show, and remains single, he said.

As he continues his quest for love, he decided to share some of his top breakup films. And "Chicago Today" hosts Matthew Rodrigues and Cortney Hall joined in. 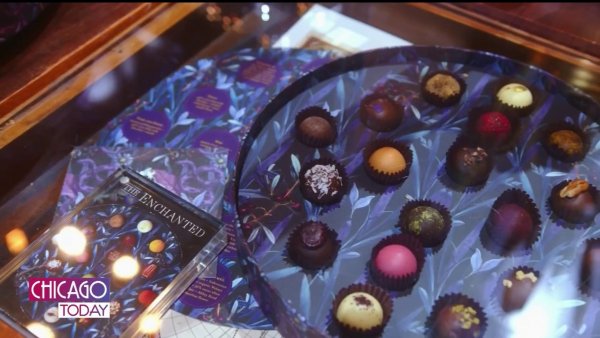 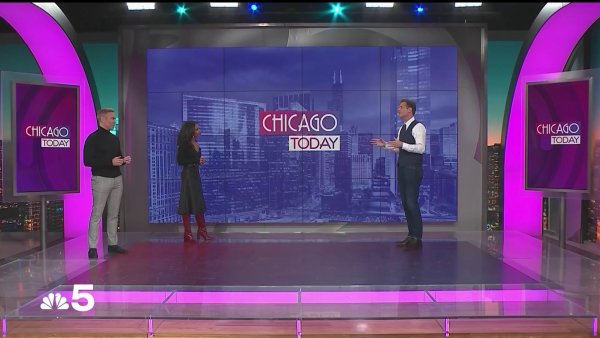 Tips For Getting Into a Positive Headspace for 2022