The event marks her first public concert since she made her international debut, the venue states

Chicago singer Katie Kadan, who rose to stardom as she became a finalist on hit NBC show "The Voice," will host her first major performance in the city since her appearance on the competition.

“The Voice” finalist Katie Kadan stopped by “Chicago Today” to dish on all things about her time on the show, her life in Chicago and what’s next in her career.

Kadan has returned to Chicago in the months since the show's season ended, where she has starred in intimate performances and answered fan questions. Now, she's set to perform Thursday at the House of Blues with special guests Tamarie T and The Elektra Kumpany. 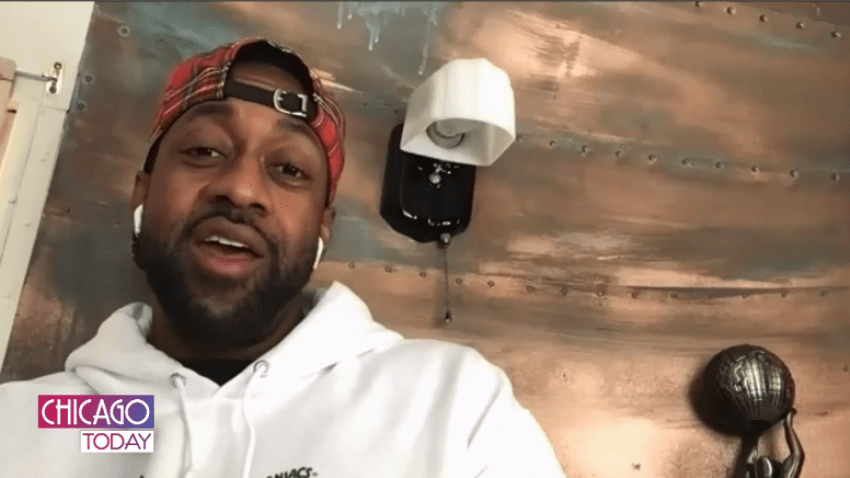 The event marks her first public concert since she made her international debut, the venue states.