Candyman, candyman... even the star of the Chicago-set thriller, Yahya Abdul-Mateen II, was afraid watching his own movie.

"I got scared by the trailer," he told NBC Chicago Today as the film debuted Friday. "I was... I tried to do this whole thing where I get in the dark and I put the blanket over the phone - I didn't even watch it on laptop - I'm on the phone, I put the blanket over the phone and I had to take it off and put the lights on. I said, 'No, what am I doing?' I was very surprised that I scared myself on my own movie."

"Candyman," written and directed by Jordan Peele, is released to theaters on Friday. 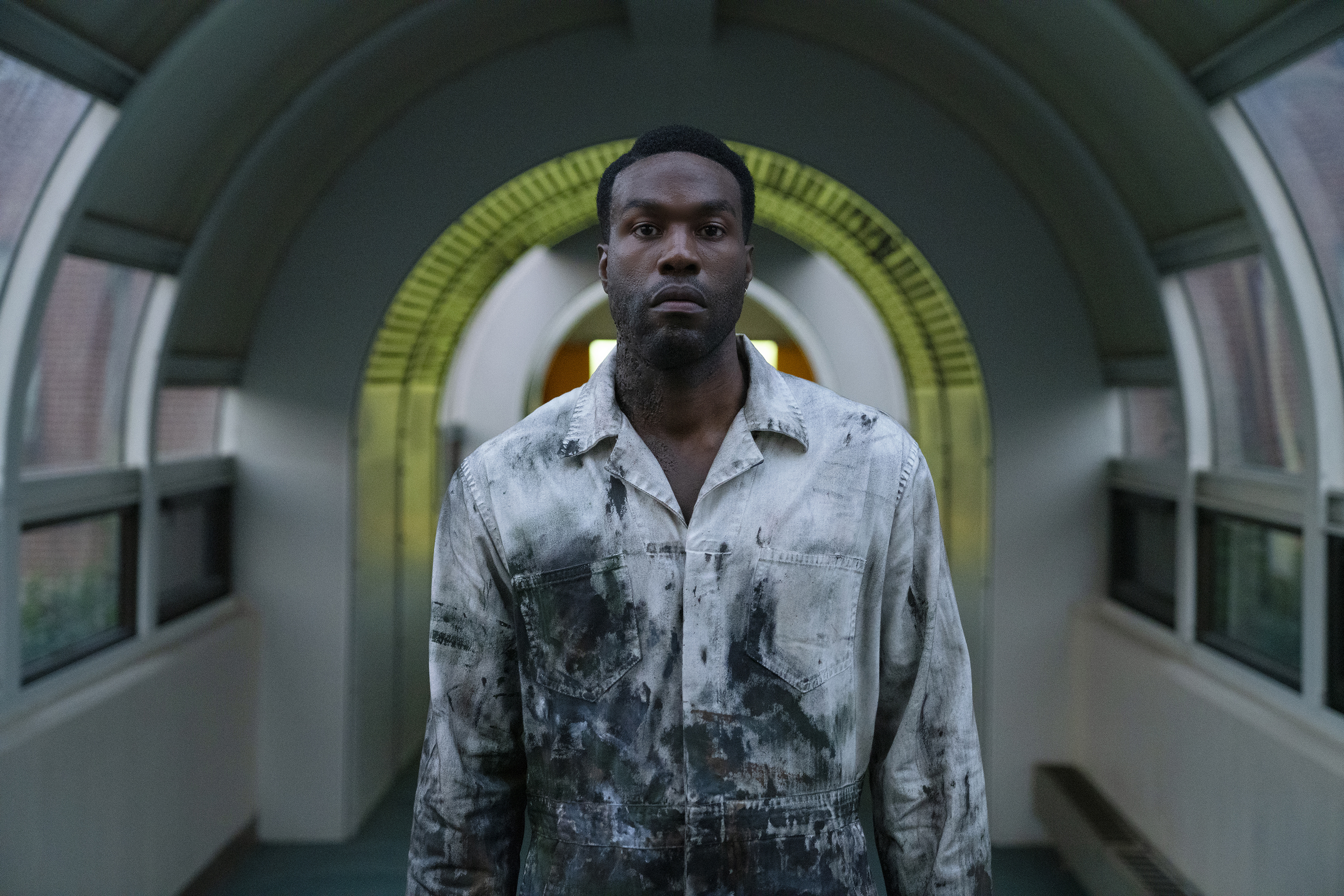 Review: Sleek Modern Horror ‘Candyman' Has Got Quite a Hook 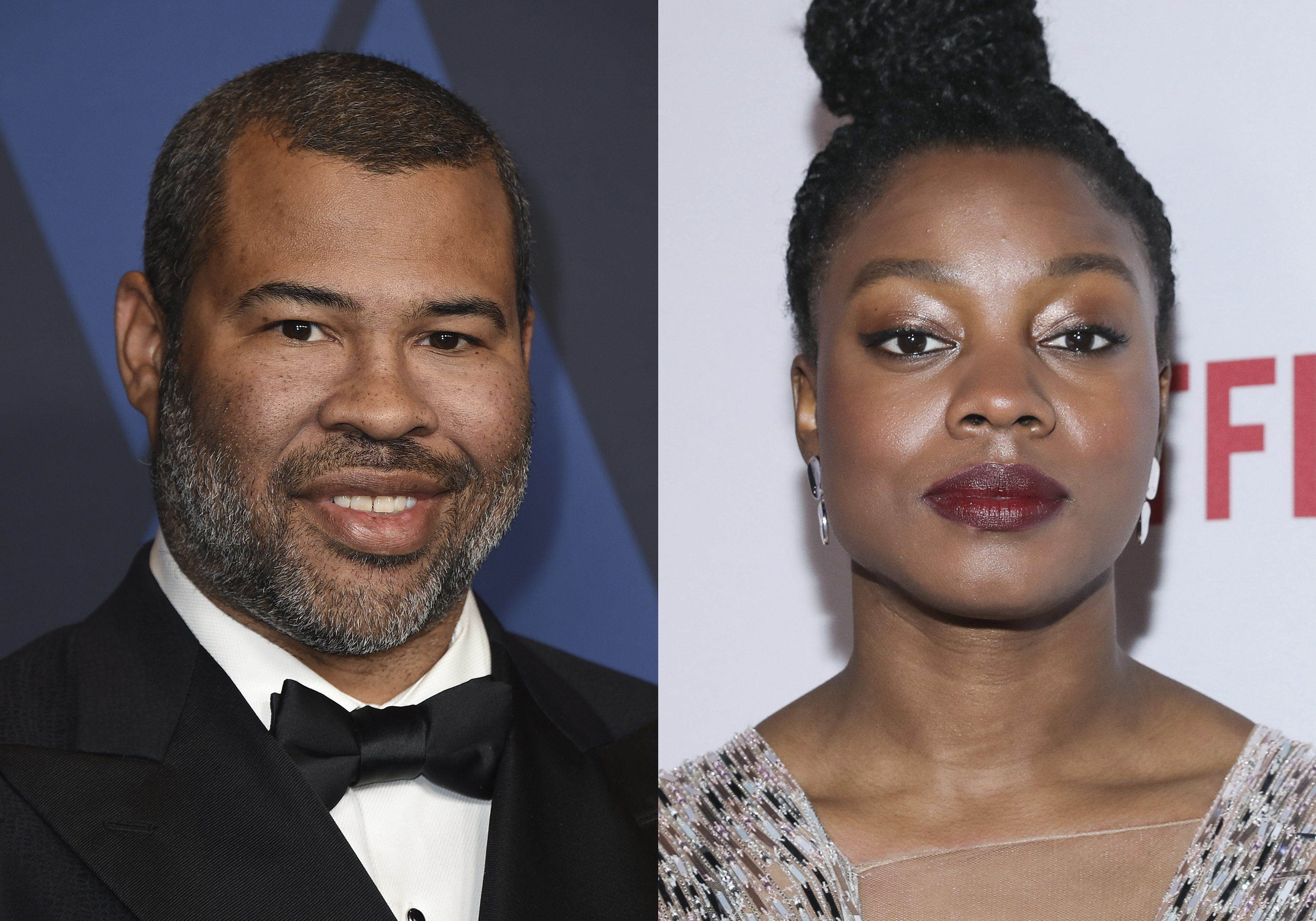 The original 1992 horror flick centered on an urban legend and starred Tony Todd as the feared “Candyman.” The character was a former slave who became an artist and fell in love with a white woman. The woman had the couple’s child before "Candyman" was then murdered by a mob hired by the woman’s father. He was smeared with honey and attacked by bees until he died and his ashes were scattered on land that would ultimately house the Cabrini-Green housing project.

Legend in the film was that he would appear and murder anyone who said his name five times in the mirror.

The latest version of the horror movie is set in the luxury lofts and haughty art world of Chicago and while frightening, it also tackles topics like gentrification, police brutality, authenticity, myth and Black identity.

"I just love Jordan Peele, you know, and the work that he does is so smart in the way that he's chosen the horror genre as a medium to tell stories about the Black experience," Abdul-Mateen II said. "I think it was really just brilliant, you know, and I think he's doing it in a creative way."

Peele has described this new riff as a “spiritual sequel” to the original 1992 “Candyman,” which was written and directed by Bernard Rose. In some nice touches, Virginia Madsen and Tony Todd, who were stars of the first film, have roles here, and Vanessa A. Williams appears in both films as the same character, Anne-Marie McCoy, Anthony's mom.

The movie was shot in Chicago, as was the original.

"I was there, got a whole summer under my belt," Abdul-Mateen II said of filming in Chicago. "The food and culture and the people - Chicago was amazing. The work ethic there of the people... everybody's an entrepreneur it seems like in Chicago."

The film was completed in late 2019 for a planned 2020 release but was delayed several times over the past year because of the pandemic.