Aidy Bryant is no stranger to Chicago.

The "Saturday Night Live" and "Shrill" star got her start in comedy at Chicago's Second City, attended Colombia College, lived in the Lincoln Square neighborhood and met her husband at the city's Annoyance Theater.

So it's no surprise that Bryant told NBC 5's "Chicago Today" that she's a "Chicago girl." 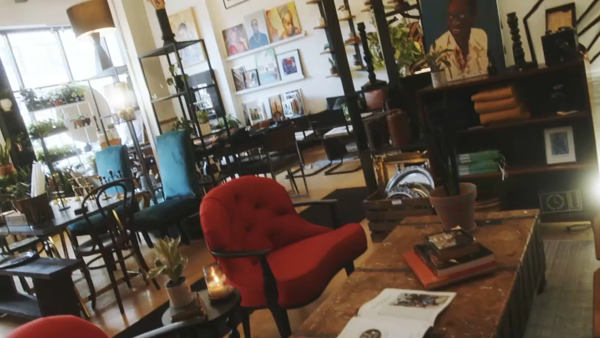 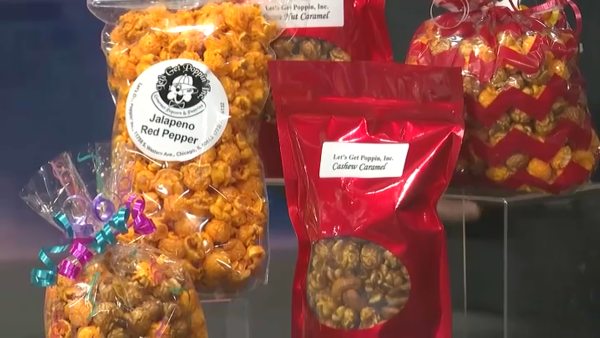 Though she hasn't been able to visit the city during the coronavirus pandemic, Bryant said she's "dying to get back to Chicago."

But what will she do first when she resumes travel?

"I love to go back to Second City and watch the shows and see the young people like making their way up there," she said. "Or go to the Annoyance, which is still there and, you know, visit my old mentors and teachers... it's just like my old haunting grounds."

Bryant noted that she was first hired for "SNL" during her time at Second City, a journey that has now led her to being the co-creator, writer, executive producer and star of hit Hulu series "Shrill," which just dropped its third and final season.

"It's definitely bittersweet," she said of the end of "Shrill." "You know, I've loved working on this and I've grown so much just in being able to write and produce and star. Who's the star? Me. You know, that's something I never really thought would be possible. So it's been a huge, incredible journey for me."

Much like character on the show, Bryant said she's found an increased level of confidence through her expanded roles on the series.

"To be in like a leadership position on a television show where I'm helping run it, you know, that is, that was something that I didn't know if I could do it and I did it," she said. "And so, you know, all of a sudden there's a whole world of possibility that, that feels really open to me and so that's the exciting part of this ending is I'm like, 'Great. I know I can do it now." You know? And I'm excited to try again and also say, you know, to be comfortable being a boss."