All 10 episodes are out Oct. 29 on the CBS All Access streaming service

In a new docuseries, a child who uses a walker meets a dog with its own version of wheels. Inmates find solace in training canines for adoption, and pigs strut their stuff in a “body positivity" celebration.

That and more is part of “That Animal Rescue Show,” an endearing project that reflects its unexpected creators as well as its stars, human and otherwise. All 10 episodes are out Oct. 29 on the CBS All Access streaming service.

“What the series is about is people rescuing animals, and animals rescuing people,” said Oscar-winning documentarian Bill Guttentag ("Twin Towers," “You Don't Have to Die”), one of the big names behind this small gift of touching and quirky stories. 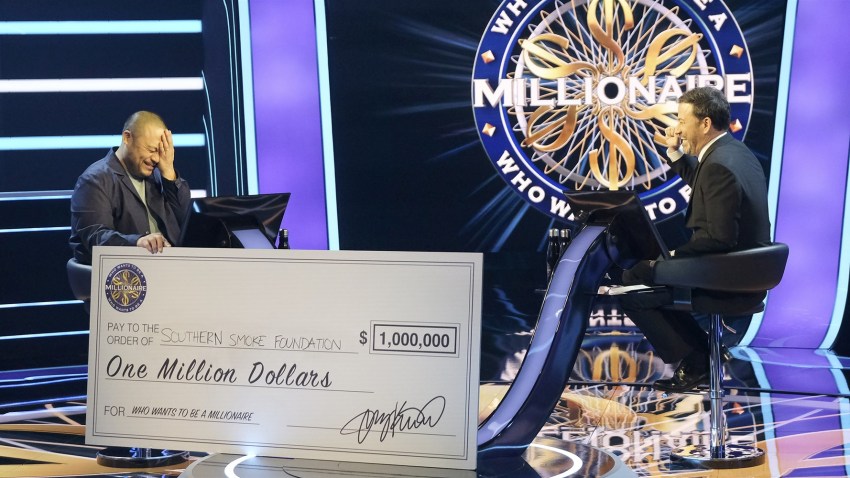 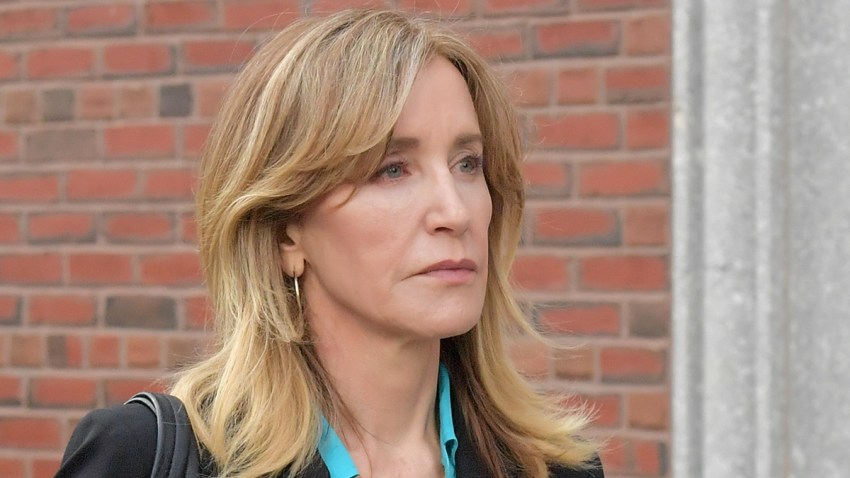 The other: Oscar-nominated filmmaker Richard Linklater (“Boyhood"), who acknowledges that a documentary is a rare venture for him. But he sees a connection to his films, which include “School of Rock” and the bookend romances “Before Sunrise” and “Before Midnight.”

“I’ve often done films about people who are kind of obsessed or passionate people. That’s what you’re looking for in a story,” he said.

He and his collaborators, including Nayeema Raza, Guttentag's writing-producing partner, committed to holding themselves and the series to a high standard.

“Rick said something to us which I thought was just great,” Guttentag recalled. “’What I’d really like to do is come up with 10 little documentaries that could all make it into Sundance (film festival) on their own.’”

An episode of “That Animal Rescue Show,” which had largely completed taping before the pandemic hit, cleared that bar with an episode that was accepted by the Telluride festival before it and others were canceled due to COVID-19.

Even the title sequence is notable, a nod to the early photographic sequence that captured a galloping horse with all hooves off the ground. Cats, chickens and pigs are among those who get the cinematic treatment here.

The project found a myriad of subjects in and around Austin, Texas, where longtime resident Linklater has a farm and where the idea for the series was born.

Networking credit goes to Dood, the Linklater family pig that drew the filmmaker into the company of the Central Texas Pig Rescue and managing member Dan Illescas, described by Linklater as “kind of a pig behaviorist.”

Besides being schooled by Illescas on pigs — “You want to treat them like dogs, but they’re not dogs. They’re pigs,” — Linklater said he was introduced to the volunteer operation caring for some 200 homeless pigs. (Many are given up by owners who find their so-called “mini-pig” is an underfed animal destined to grow, Illescas says in the series.)

“I met another guy who had a pig rescue and I was like, ’Wow, this is a whole subculture,” said Linklater. Impressed by the commitment of the animal rescuers, “it just felt like something worth sharing.”

Among the gems that are showcased: Safe in Austin, created by a mom who saw a service dog help her son with autism to blossom. It's a haven for a menagerie of abused and neglected animals, visited by children with challenges who “pet, and love and heal alongside the animals,” as owner Jamie Wallace Griner says in the series.

The Guttentag-directed episode that was bound for Telluride highlights the Paws in Prison program at a correctional facility. Dogs in need of adoption are paired with inmates who are given the skills to train them and a shot at new confidence.

And there is, really, a pageant to celebrate porcine heft featured in episode three.

The series' approach is far removed from rote reality TV, Guttentag said, “where they cast you and you play that role, whether or not that’s who you are. In our show, the folks you see, that’s who they are.”

The soundtrack features local Austin bands playing cover versions of tunes by artists including Paul McCartney, Carole King and Willie Nelson — all of whom made their work available at a “very reduced” fee, Guttentag said.

“Once you start moving down this track of trying to show compassion, I think people want to be a part of it,” he said.

Raza offers an expansive and hopeful take on the series' appeal.

Lynn Elber can be reached at lelber@ap.org and is on Twitter at http://twitter.com/lynnelber.