Millions of Americans who suffer from sleep apnea need to check their CPAP and breathing machines for a potentially dangerous defect.

Millions of Americans suffer from sleep apnea, a condition that can interrupt a person’s airways and breathing while they sleep, and now, those people have one more reason to be on alert.

A massive recall of CPAP, BiPAP and ventilator machines by manufacturer Philips has left users with high anxiety, many questions and restless sleep over how to treat their condition overnight.

Making matters worse, the company tells NBC 5 Responds it does not have enough machines or parts to repair or replace the three-to-four million devices recalled worldwide. Half of those machines are in the United States, the company said.

“We are working to address this issue as expeditiously as possible,” said Mario Fante, a senior press officer for Philips. "However, given the number of devices currently in use … we are not able to provide an immediate solution at this time."

A spokesperson for the Food and Drug Administration (FDA) told NBC 5 Responds they have labeled the Philips recall as a “Class 1 recall, the most serious type of recall.”

While the FDA said it is monitoring Philips’ response and actions to correct the problem, some users of the Philips machines say they aren’t convinced the company is doing everything in its power to notify the public about the recall.

Attorney Dena Young represents more than 1,600 users of the machines who have filed a class-action lawsuit against Philips. In their complaint, the plaintiffs allege the company “knew about these very substantial and material risks long before the recall.”

“There are no replacement devices available, for the most part,” Young said in an interview. “To recall a device without appropriate measures in place to help these people who rely on this machine is really negligent.”

Meanwhile, users of the Philips machines tell NBC 5 they seek solutions and answers to the questions keeping them up at night.

After he and his McHenry County family had a scare with his heart, Shawn Woodruff has a lot to be thankful for. Shawn said he recently needed two stents in his heart, a significant procedure that went smoothly.

Now recovered, Shawn said he’s been following his doctor’s advice closely, including when his doctor prescribed him a CPAP machine for his sleep.

"Since I started using the CPAP, my sleep is much better,” Shawn said. "I experience chronic obstructive sleep apnea, which means I stop breathing about 40 times an hour. So without that CPAP machine, there’s a possibility that I could stop breathing while I’m sleeping and die."

Shawn was prescribed the Philips-brand DreamStation CPAP machine and said everything was working smoothly until a day recently when he called his doctor, looking for replacement parts for the machine.

No one had told him about the recall, Shawn said, until he mentioned the CPAP machine he uses over the phone.

"It really kind of upset me that nobody called, and I don’t know how many other people are unaware of this too," Shawn said.

Philips announced the recall of some of its most popular CPAP, BiPAP and ventilator devices on the market on June 14, 2021. But users of the machines point out the company began warning customers of the problems starting in April 2021.

The problem lies within the foam in the machines, the company said, used for keeping the noise down while a user or their partner sleeps.

It's a defect that critics call much more than a nuisance.

"This foam, when it's used over and over again, broken down, can release chemicals that are carcinogenic," attorney Young said. "They can cause cancer. And other harmful injuries."

Philips would not comment on the lawsuit but told NBC 5 Responds its "priority is to replace the foam in all the affected devices either by repair or replacement with like devices with the new foam."

The company said it has ramped up production of its repair kits and replacement devices.

The FDA said it’s closely monitoring the actions of Philips, and if the company doesn’t act quickly, "enforcement action" could be taken, according to William Maisel, M.D., director of the FDA’s Office of Product Evaluation and Quality.

Philips is asking all users of its recalled devices to register on its website and contact their physicians for more information.

To register your impacted device with Philips, click here.

Shawn said he luckily had a backup CPAP machine to use, but he’s worried that users out there may not know the machine they rely on each night for their health could be hurting them.

"There are going to be a lot of people out there that just, for who knows how long, are not going to have anything to use at night," Shawn said. "And that can be dangerous."

Below is a complete list of the Philips machines that are impacted, according to the FDA: 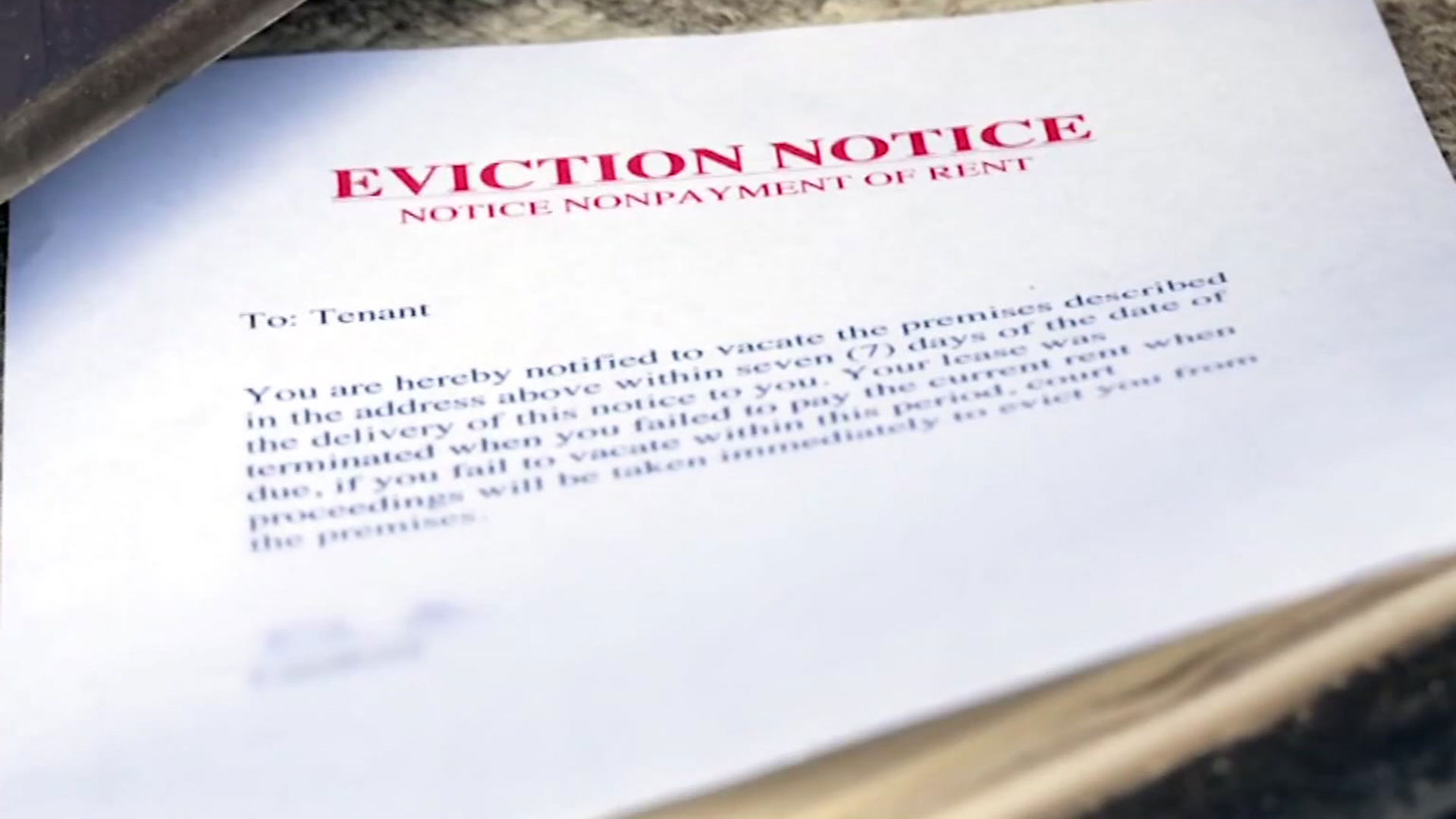 Illinois Lawsuit: CDC Has No Authority to Stop Evictions Nationwide 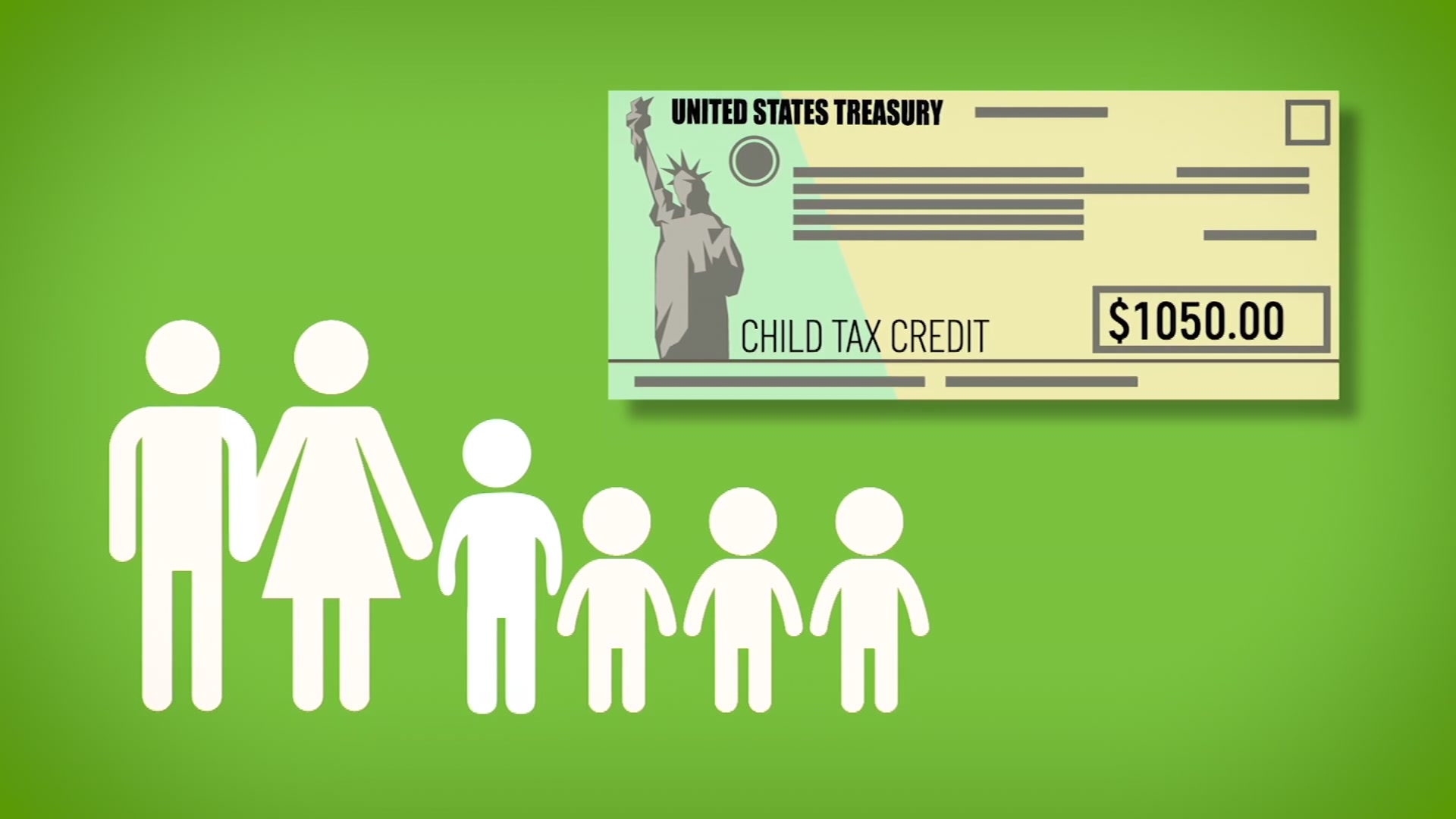