Rented Then Arrested: Hertz Offers Settlements to Some Customers

There is some potential financial relief in the works for Hertz rental car customers after the company faced serious complaints earlier this year.

Some Hertz customers have alleged the company’s record-keeping mistakes were so egregious, it cost them thousands of dollars or worse, landed them behind bars.

NBC 5 Responds first reported on the complaints in April.

More than 200 Hertz customers sued the company, with many claiming they faced additional charges or even false arrests after they alleged Hertz incorrectly labeled their rentals as stolen when in reality, they were returned as normal.

The company previously argued that these situations are “very rare” but that it was taking the complaints seriously.

Now, NBC 5 is learning of financial settlements the company is offering some of those drivers who were negatively impacted.

A spokesperson for Hertz said it is, "reviewing and considering each claim brought against Hertz on its individual merits."

"In furtherance of our stated commitment to resolve situations in which customers have been harmed by our actions, we have begun extending settlement offers to dozens of claimants and will continue to do so on a case-by-case basis.”

The company described this as only a “first set of offers, and is not exhaustive.”

“Hertz cares deeply about our customers, and we successfully provide rental vehicles for tens of millions of satisfied travelers each year,” a statement to NBC 5 reads. “We remain steadfast in our commitment to do right by our customers and defend the company's interests against those that intend harm.”

After several news reports and testimonials surfaced from Hertz customers who felt they were wronged, the problem made its way to the desk of lawmakers who demanded answers.

More than 200 Hertz customers are now suing the company, according to their attorney, with many claiming false arrests after they allege Hertz incorrectly labeled their rentals as stolen when in reality, they were returned as normal. NBC 5 Responds’ Lisa Parker reports.

U.S. Sen. Richard Blumenthal, D-Conn., and other lawmakers sent Hertz a letter, accusing the company of “abysmal-record keeping” at best.

The lawmakers also called on the Federal Trade Commission to investigate, and the agency assured them it was “carefully considering” the request to determine next steps.

A spokesperson for the FTC told NBC 5 it cannot publicly comment on whether it is investigating a company.

In a letter responding to lawmakers’ questions, reviewed by NBC 5, Hertz’s Chief Executive Officer Stephen Scherr said while investigating these complaints is a top priority for the company, it found an “overwhelming majority of these incidents involve customers who kept their cars long past the contractual return date.”

That wasn’t the case for Pat Calhoun, who is from Bay Area in California.

Calhoun contacted NBC Responds for help after he rented a Hertz vehicle last year when his car was in the shop for what turned into a long-term repair.

“What we thought was going to be a few days of work ended up taking 40 days,” Calhoun said. “I’ve used Hertz for many years.”

But a month into the contract, Calhoun said there was a surprise at his front door: A Repo man, demanding the keys to the rental.

“[He was] knocking on the door, saying, ‘I want the keys or I’m just going to take the car and charge you for the keys,’” Calhoun said.

The repo man informed Calhoun that Hertz had reported his rental as ‘stolen,’ despite his ongoing contract with the company. Calhoun claimed Hertz had the car towed in error, then sent him the bill.

“It was a charge of a thousand dollars for the repo man,” he told NBC 5. “They basically let me know that I am on the hook for paying. There is nothing they can do.”

After the NBC Bay Area Responds team contacted Hertz about Calhoun’s case, the company agreed to issue him a refund, and attributed it to a communication problem.

“It appears there was some miscommunication between the body shop that was initially paying for the rental and our location around the contracted dates of the rental and payment,” a Hertz spokesperson previously said, responding to Calhoun’s case. “We have reached out to Mr. Calhoun to resolve and refund the towing fee.”

Pat worries there are more customers who face situations similar to his, and he hopes Hertz will do the right thing.

“Clearly, people need to know about it,” Pat told NBC 5. “And if anything, If [Hertz] can learn how to change its behavior, that’s great.” 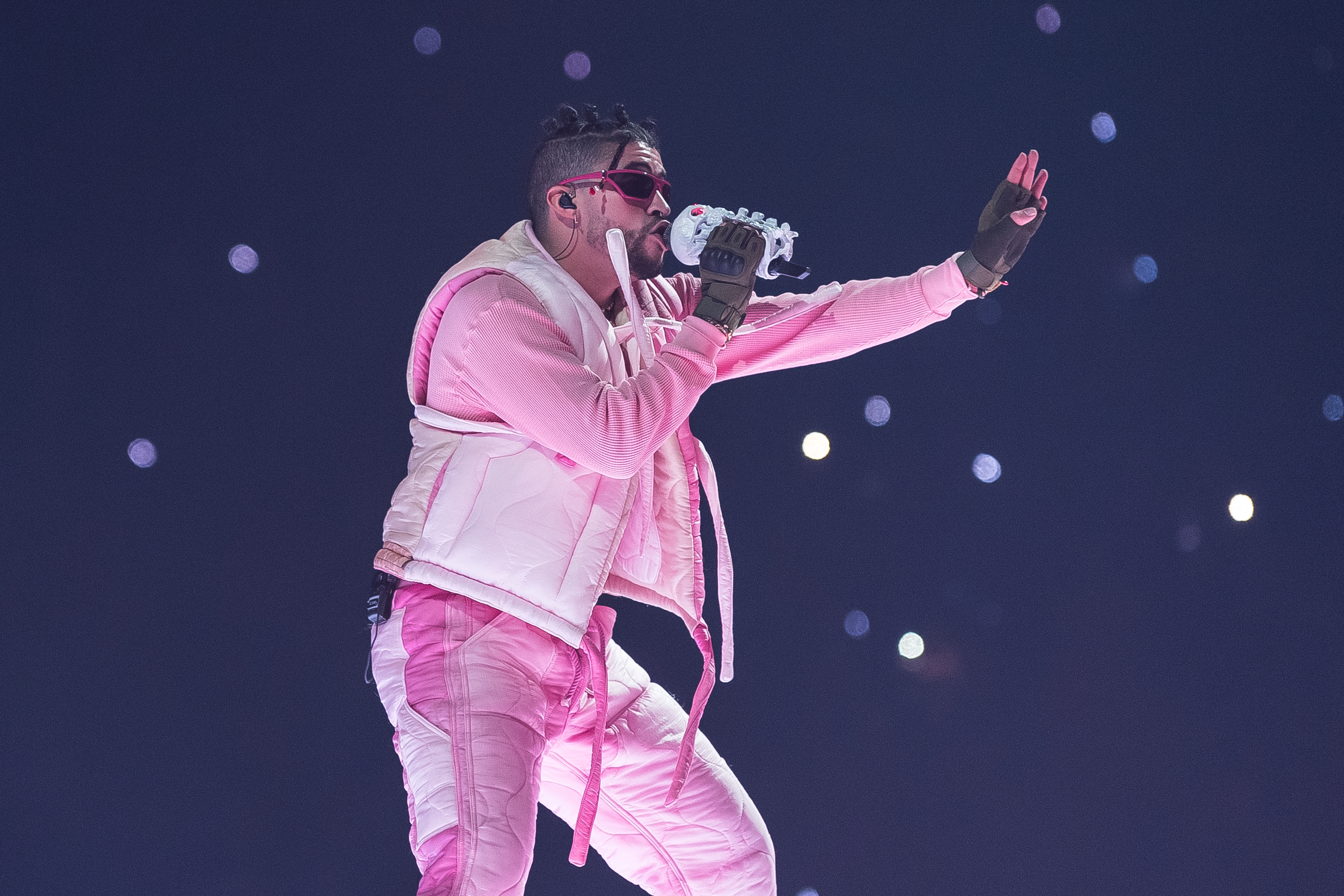