NBC 5 Responds: Why Are Packages Randomly Showing Up on People's Doorsteps?

The Better Business Bureau is warning consumers of a scam called “brushing,” in which boxes appear on your doorstep, delivered by a company even though you didn’t order anything.

Imagine opening your front door to find a package sitting there. It’s addressed to you, but you don’t remember ordering anything, and while a quick check of your order history confirms you didn’t, the question remains this:

Where did it come from?

The package, which appears to come from Amazon and other major retailers, has most likely been sent to you as part of a “brushing” scam.  And it most likely contains nothing of value inside.

“Basically the Better Business Bureau considers it a brushing scam. Usually it's a company, usually overseas, who creates fake accounts, and when they create these fake accounts they send these gifts. They then send these products to consumers and then they create fake positive reviews which helps them overall” says Steve Bernas from the Better Business Bureau.

Brushing scams made headlines this summer when thousands of Americans were mailed unsolicited packets of mysterious seeds from China. The seeds stirred up interest from the USDA and ignited fears over throwing them into the garbage, but they didn’t amount to much more than that as the situation seemed to resolve itself.

“The fake review is usually related to some other type of purchase from this organization, but it's not related to what was sent to you, mostly what they send you is nominal stuff is stuff that you could just throw away has no value to it, like ping pong balls, seeds and paper towels” says Bernas. 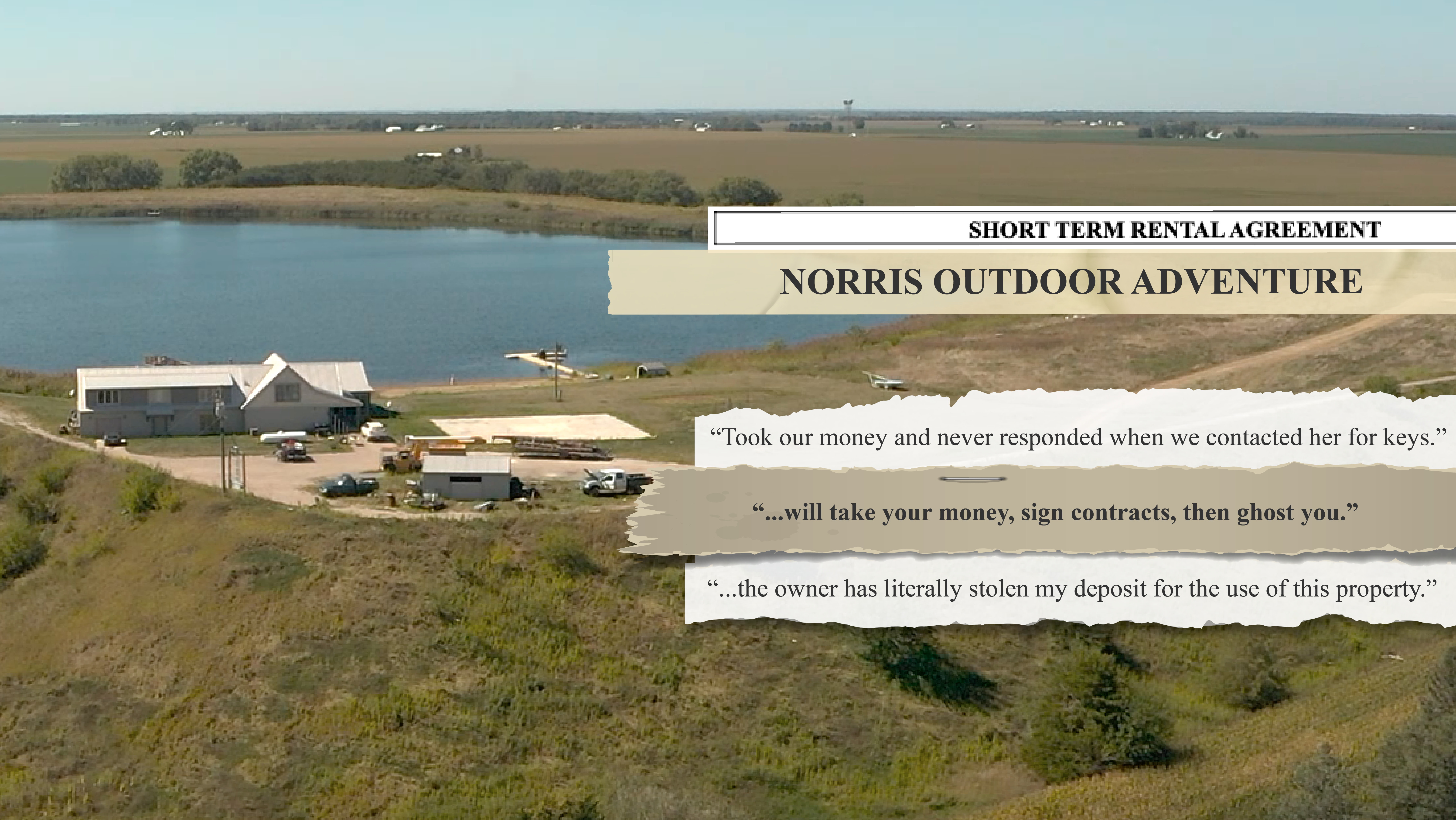 Vacation Rental Ruse: How An Idyllic Farmland Property Lured Many in Chicago Area 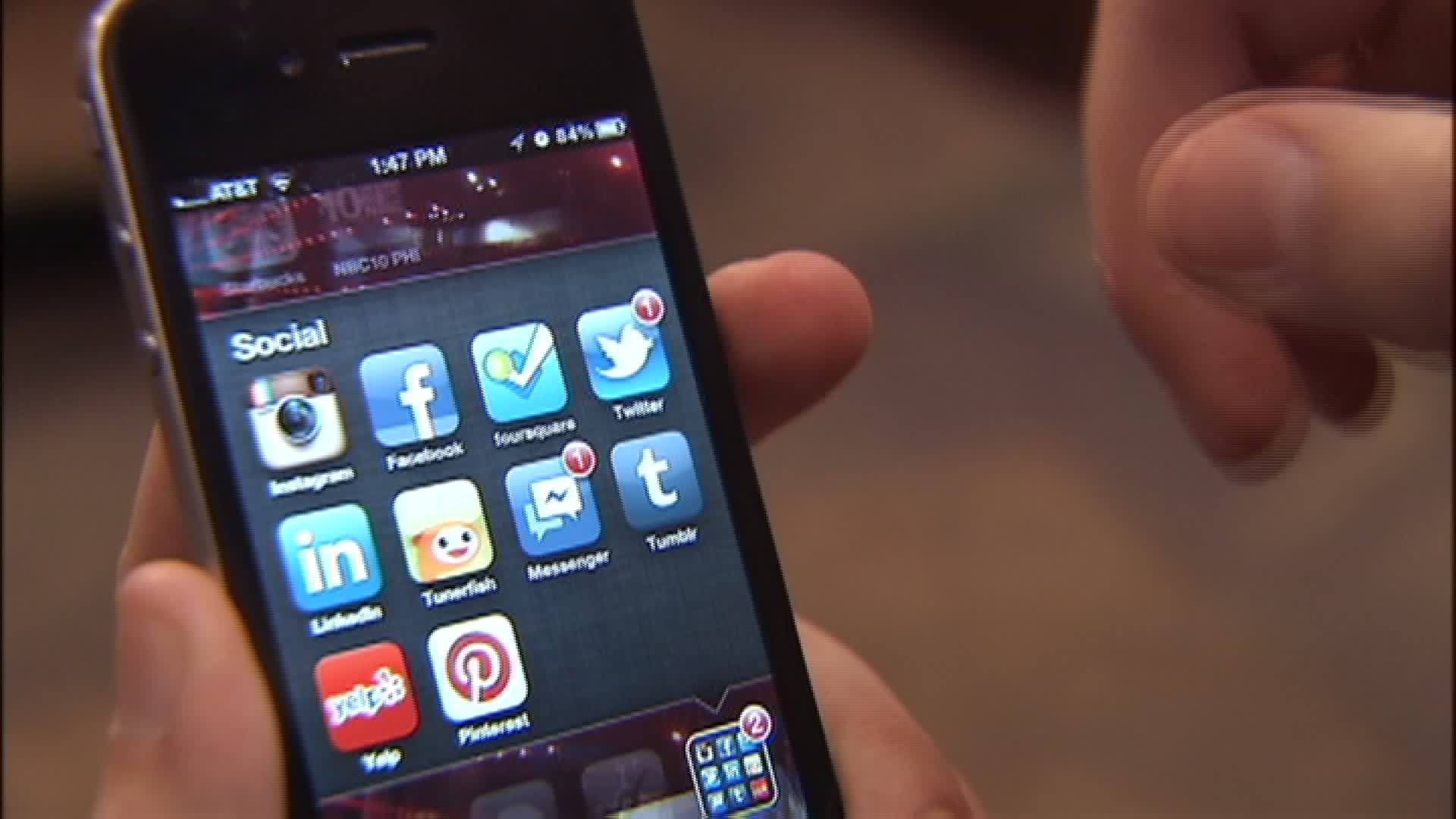 Social Media Takeovers: As New Scam Emerges, Here's Why Some Users May Never Get Their Accounts Back

So far the scam doesn’t appear to go any deeper. Addresses have most likely been found online, but personal accounts haven’t been hacked. And technically, any merchandise sent to you, is now yours to keep.

Still, the BBB suggests throwing out the items and reporting the incident to their scam tracker.