A third-party travel booking website blamed a car rental company for a delay in a customer's refund, but NBC 5 Responds found a different explanation.

Walking off a flight to see her son in Texas was the moment Nina Aliprandi-Bolley’s phone rang and her world turned upside down.

"The doctor said to me, 'Were you aware that your husband was traveling this morning?'" Aliprandi-Bolley said. "Well, with that, I knew something was terribly wrong."

Tragically, it was: Back at home, Aliprandi-Bolley's husband Nigel Bolley had collapsed at O’Hare International Airport as he was checking in for his own trip.

"He said he was feeling dizzy. And he sat down on the scale where you would weigh bags, and that was it," she told NBC 5 Responds.

Bolley was only 64 years old when he died, a deep-sea diver who three weeks before got a clean bill of health.

"Nigel and I had only been married for six years," Aliprandi-Bolley explained. "It took us a long time to find each other."

Aliprandi-Bolley then said she sat in the busy Texas airport and turned her mind to the details of handling a death. She has decades of experience in handling crises, in her job as associate executive director of the Maryville Academy where she runs the crisis nursery, among other duties.

"I'm trained and very experienced in dealing with crises," Aliprandi-Bolley told NBC 5 Responds. "It's a whole other ballgame when it's you."

As she made the difficult calls to family and friends, Aliprandi-Bolley said she had to unravel the plans she had made for her Texas trip.

The cancellation of her hotel? No problem.

But Aliprandi-Bolley said she ran into an unexpected hitch when she called booking company Priceline to cancel her four-day rental car.

"She said, 'We're having trouble reaching somebody at the line at Hertz,'" Aliprandi-Bolley said Priceline told her. "'We'll keep working on this today, and someone will get back to you.'"

But she said Priceline didn’t get back to her. Weeks went by, she said: a memorial, a funeral, a burial. And through the fog, she realized that the $400 charge from Priceline was never lifted.

She asked Priceline: Why not?

"I got a supervisor, and what he said to me really floored me," Aliprandi-Bolley explained. "He said because my first phone call to Priceline was one hour after the time I was supposed to pick up the car in Austin, Texas, they would not be able to refund me."

Priceline explained, she said, that the company needed permission from Hertz to claw back that money charged to Aliprandi-Bolley’s credit card.

When NBC 5 Responds inquired with Priceline, a spokesperson gave a similar explanation.

But Hertz disputed that, telling NBC 5 Responds it never had Aliprandi-Bolley's money, and only gets paid after a customer picks up a car.

Is her case an outlier? Complaints filed with the Better Business Bureau (BBB) about Priceline focus on the company’s customer service and difficulty obtaining refunds. The BBB has given Priceline a one out of five-star rating.

After NBC 5 Responds’ inquiry, Priceline said it resolved the issue and gave Aliprandi-Bolley the full refund.

She still feels that call should have come sooner.

"Given the way that I was treated as a consumer, I will never use Priceline again. Never," she said.

A small wrinkle in a much larger, personal story, but one that mattered to a customer in crisis who believes a little kindness can go a long way.

In a statement, Priceline said it offered its condolences to Aliprandi-Bolley when the company called to confirm her refund would be issued. The company did not respond to NBC 5’s request for comment regarding its one-star BBB rating.

Do you have a consumer complaint? Lisa Parker and the NBC 5 Responds team are here to help. Call 1-844-NBC-RESP or let us know by filling out the form at this link. 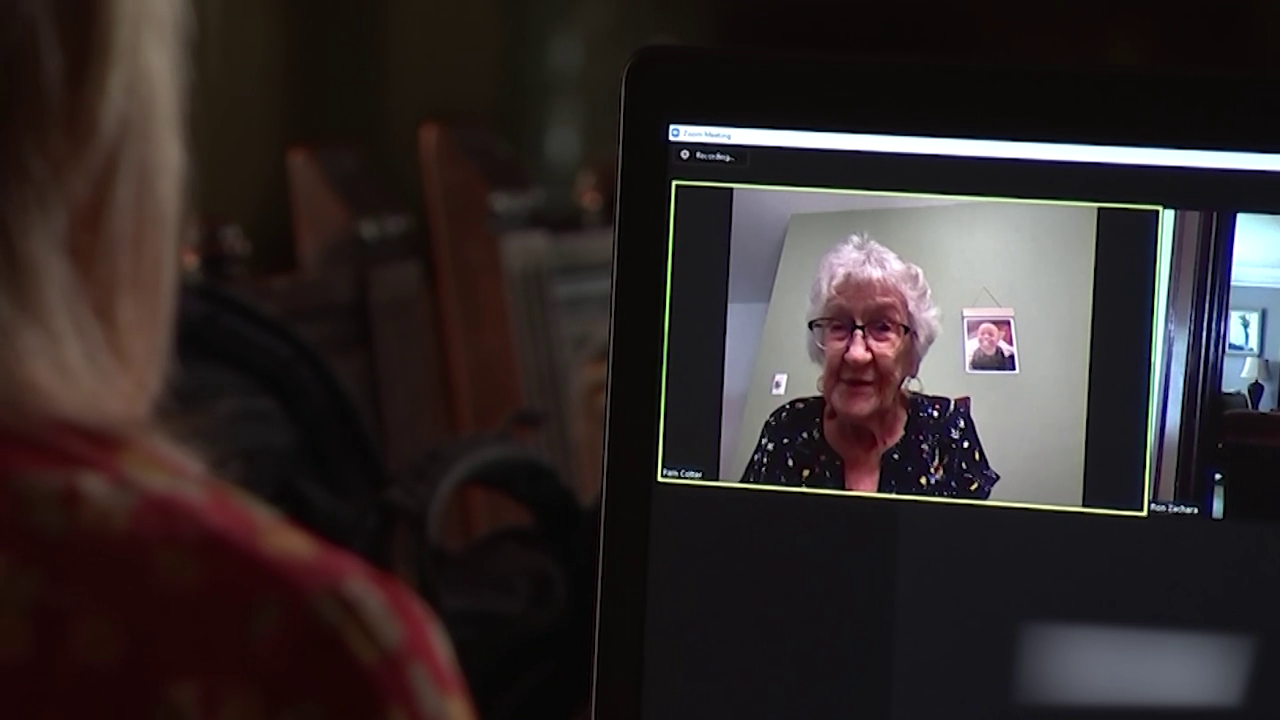