Customers across the country say a mattress retailer is giving them a refund runaround. Now, there are signs suggesting the company may have shut down, on the heels of a NBC 5 Responds investigation.

A mattress retailer’s website is no longer up and its phone appears to have been disconnected after NBC 5 Responds investigated complaints from customers who said the company ripped them off.

Barbra Johnson and Rosa Tryba said they lost thousands of dollars after attending a Gravity Cool sales pitch following a “free lunch” at Red Lobster Seafood Restaurant. Both Chicago women said they made mattress purchases that came with a money back guarantee, but when they tried to return them, they got a refund runaround.

“I trusted what he said. That if I wasn't satisfied, that they would come and pick it up,” Johnson said.

To say she wasn’t satisfied is an understatement.

“It had this funny smell to it," she said. "When I slept on the mattress, I had pain. "I didn't like it. I wasn't satisfied. It wasn't comfortable. Come and get it.”

But Gravity Cool would not come and get it, Johnson said, and instead told her she had to donate the mattress to a charity and submit the receipt. Only then could she get her money back, the company said.

“I said, ‘red flag!’ Something is going on,” Johnson recalled.

NBC 5 Responds checked too. Of the five prominent charities we called, none would accept a mattress donation.

Perhaps the most obvious reason: bed bugs. But also because of the Illinois Safe Bed and Hygienic Bed Act which says all parts of secondhand mattresses “must be inspected” – inside and out – for “soiling, malodor or infestation.” It's too much trouble for charities to deal with.

Rosa Tryba told NBC 5 Responds it happened to her too.

“I was getting a bad feeling that they were not going to honor their promise," Tryba said. 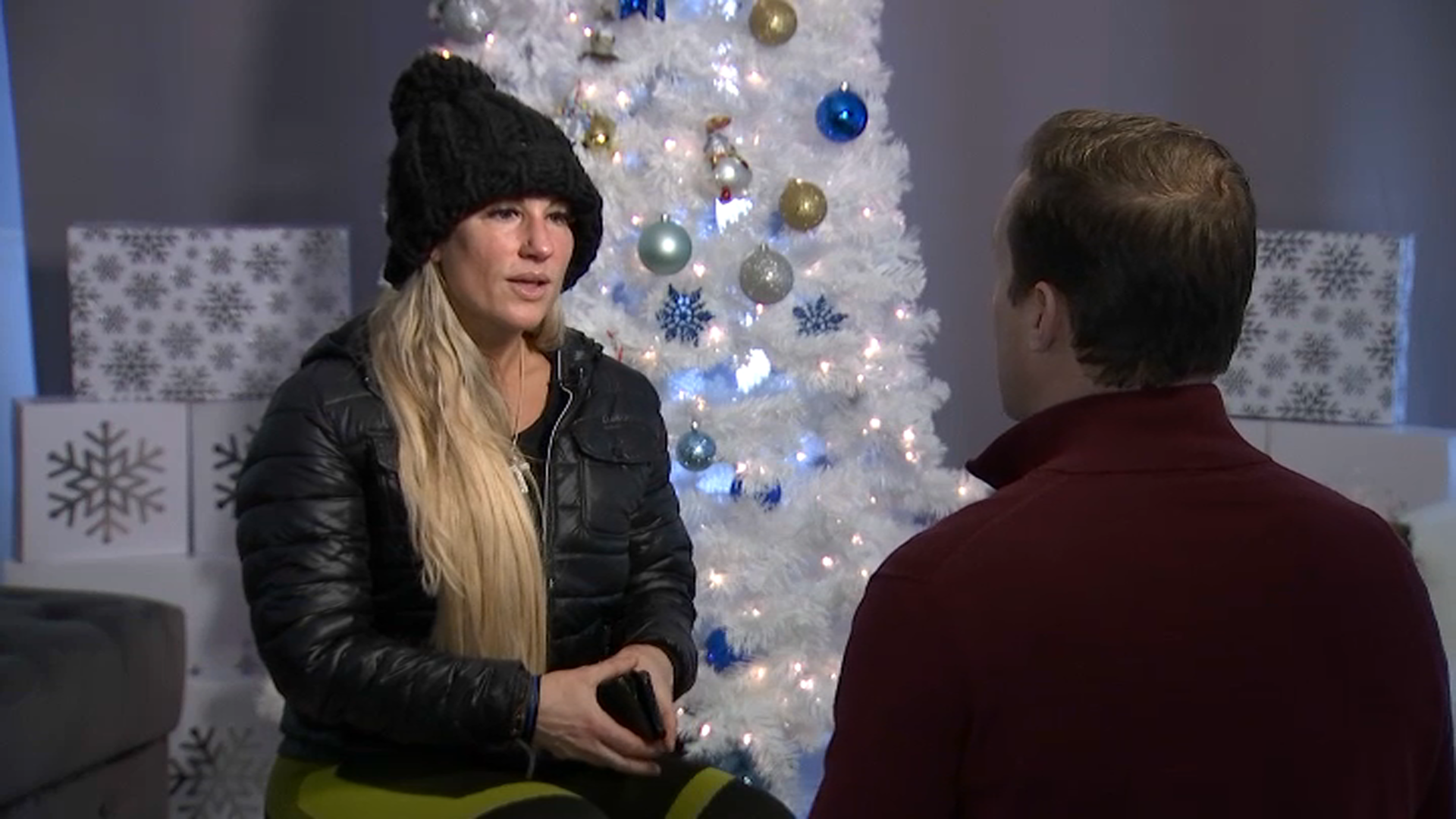 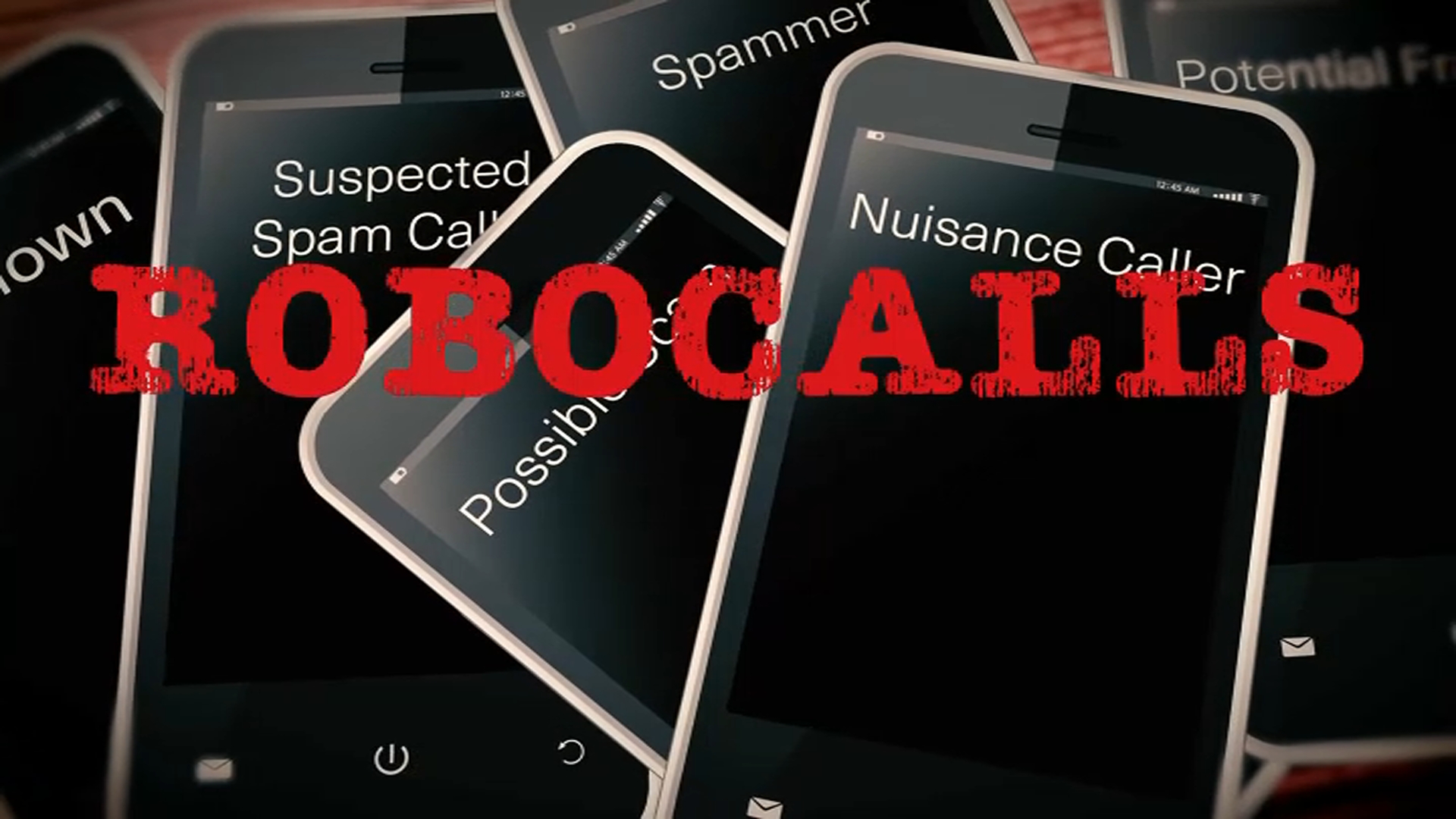 When the Chicago woman tried to cancel her $1,000 "money back guarantee" order, Rosa said she got a different kind of runaround:

"He got very upset, and he said I had to cancel the order within three days," Tryba recounted.

Tryba said refund policies were never discussed, and she was within the three-day cancellation period, yet her refund was denied.

The Better Business Bureau has been swamped with similar complaints from Gravity Cool customers across the country.

We asked Gravity Cool to explain its policy, and why Johnson and Tryba were denied. The company did not answer our specific questions but did say, “many people have been reimbursed” by following the donation procedure and “there has never been any problem.”

“They need to stop being deceitful, having this total lack of integrity, and then bamboozling senior citizens," she said.

After our inquiries, the company reimbursed both customers for a total of $5,191.

For now, Johnson said she’d rather sleep in the living room on her recliner, which she says is more comfy than her Gravity Cool mattress.

Gravity Cool has not responded to our emails since we inquired on Johnson and Tryba's behalf. Its website is currently down, but it’s unclear whether the company has closed or ceased operations.