From a church group, to couples looking for a place for their wedding, more families contact NBC 5 saying a vacation rental property near Peoria took thousands of dollars, canceled their reservations and issued no refunds.

Gorgeous in its rental listing but with an ugly downside, a lakeside vacation rental ruse near Peoria continues to rack up victims, many of whom say they are out thousands of dollars with no R&R to show for it.

NBC 5 Responds first exposed problems surrounding the downstate Norris Outdoor Adventure property out of Farmington in September, and since then, more complaints have come in.

A church group said it is owed thousands of dollars after putting down a deposit.

Couples told NBC 5 they lost $15,000 deposits for their wedding day dreams, only to be ghosted after paying.

All said the former owner of this property, Amy Shymansky, took their money and waited until days before their reservation to cancel the stay and not issue a refund.

Now, while giving up hope that they will ever see their money back, these alleged victims of Norris Outdoor told NBC 5 Responds they are relying on law enforcement for support.

Shymansky and her attorney Trygve Meade have not commented to NBC 5 Responds.

Local law enforcement said their investigation is very much active but will not divulge where it’s at, or any additional details.

Some families in Illinois and beyond said they thought it only happened to them, until they saw NBC 5’s reporting.

"I said, 'Oh, my gosh, it sounds just like our story,'" said Michelle McAvoy from Manhattan, Illinois.

"It's happening to multiple families," Haley MacEwan explained from her home in Ohio. "I think there should be some legal action taken."

'It was the ideal situation.'

For McAvoy, she said her reservation at Norris Outdoor Adventure was going to be July Fourth, with all the works.

McAvoy said she had stayed at the Norris property previously and figured a second reservation the first week of July this year would go off without a hitch. Receipts show she paid in advance, more than $5,800.

In return, McAvoy got nothing for it.

"I haven't gotten any money back," McAvoy said. "Haven't heard anything more from them."

MacEwan is in the same boat. She said her family and friends from out of state all chipped in to reserve the Norris property, coincidentally scheduled for the week after McAvoy’s booking, paying the same price.

"We came across Norris Lake and it was the ideal situation," MacEwan explained.

Their excitement was short-lived.

Both MacEwan and McAvoy shared similar accounts: As the days ticked closer to their reservation, phone calls and texts to Shymansky were ignored. Emails to Shymansky’s business suddenly were "undeliverable," and the website for the gorgeous lakefront property suddenly disappeared.

Not hearing a word until literally days before their reservations were slated to begin, they said they received an email from an attorney representing Shymansky.

"Her attorney sent me an email, like I'm sure he sent everybody," McAvoy shared, "saying that on behalf of Amy Shymansky, they're not going to be able to accommodate us on our vacation. They're no longer renting the property. And yeah, that's pretty much it."

The email, from Shymansky’s attorney Trygve Meade, included the same wording as other emails Norris customers received, and shared with NBC 5.

The email reads, in part, "Unfortunately, [Norris Outdoor Adventure] is no longer going to be available for rent… We will be in touch with further details regarding a refund of any money previously paid."

Attorney Meade and Shymansky did not respond to repeated requests for comment for this report.

Yet, following that email, calls back regarding refunds owed never came, leaving both McAvoy and MacEwan out thousands of dollars and no path toward salvaging their planned vacation.

McAvoy said, "That came out of my savings, and I'm not working right now. So, yeah, it's a lot."

MacEwan was equally upset over the whole ordeal, which not only impacted her family but eight other families with 15 to 18 kids in their friend group.

"We were all out a lot of money that we had paid for this location," MacEwan said. "And none of us could really afford to front more money for another vacation."

Both MacEwan and McAvoy said they were surprised when they saw NBC 5’s reporting this September, detailing the cases of other families in the same predicament.

NBC 5 first started investigating the situation surrounding the Farmington property this past Spring when seven other families told NBC 5 they collectively were owed tens of thousands of dollars.

Melissa Oskroba from Naperville has been keeping track of victims owed money, organizing a self-described "support group" for those who feel their trust was violated by Norris owner Shymansky.

"It’s crazy how similar the stories are," Oskroba told NBC 5 after the September story aired. "Hopefully we can show a pattern of behavior and elevate this to a criminal case and not just a civil one."

Located in the town of Farmington, Illinois, an eight-bedroom lakeside home lured in many customers hoping to escape the city. In the end, they say it was all a ruse, geared towards taking  their money, and the mysterious owner behind the property is nowhere to be found. Lisa Parker has more in NBC 5 Responds

“So many people I know have reached out to me saying how important it is to give everyone a voice,” Oskroba said.

Since NBC 5’s reporting in September, Oskroba said she has heard from more customers who say they lost deposits.

Investigators in Fulton County, where the Farmington property is located, have also received those calls.

Behind each report of investigations tied to the Norris Outdoor Adventure property’s address is a family or couple voicing frustration and grief.

"Suspect has yet to refund $3,670 for renting the property," one report reads.

Another report that details a potential debtor said the caller has, "not been able to get in contact with the suspect since January 2022… they have paid around $15,000 to reserve the place for a wedding in June."

Many of the alleged victims who spoke with NBC 5 said Fulton County investigators told them earlier this year the State Attorney’s office had ruled the situation as a “civil matter,” like MacEwan.

“I reached out to the detective and he got back to me and said, ‘The [State] Attorney is not willing to take this and pursue criminal charges.”

An email from a Fulton County investigator that MacEwan shared with NBC 5 confirms what MacEwan said.

But both the Fulton County Sheriff’s Department and the State Attorney’s office told NBC 5 that’s no longer the case.

"This investigation is still open and has never been closed," Sgt. Jon Webb with the Fulton County Sheriff’s Department wrote NBC 5. "The State’s Attorney has a three-year statute of limitations to prosecute a case such as this, and we will look into any new reports that are made."

Anyone who believes they are owed money by Shymansky or Norris Outdoor Adventure are encouraged to contact the Fulton County Sheriff’s Department (to learn more, click here).

"For her to get away with it and to keep taking money from people with this fraudulent property is so frustrating," MacEwan said. 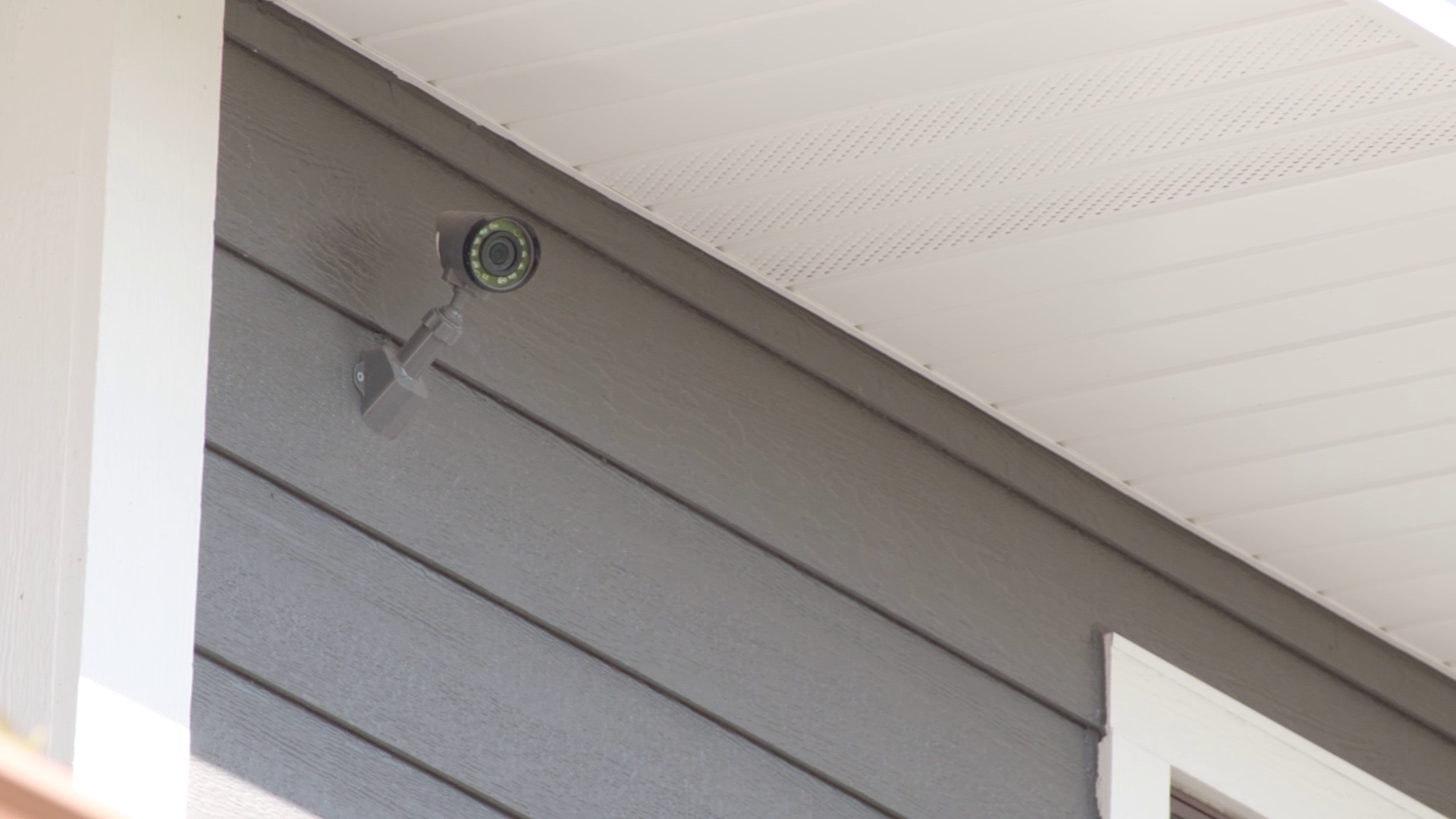 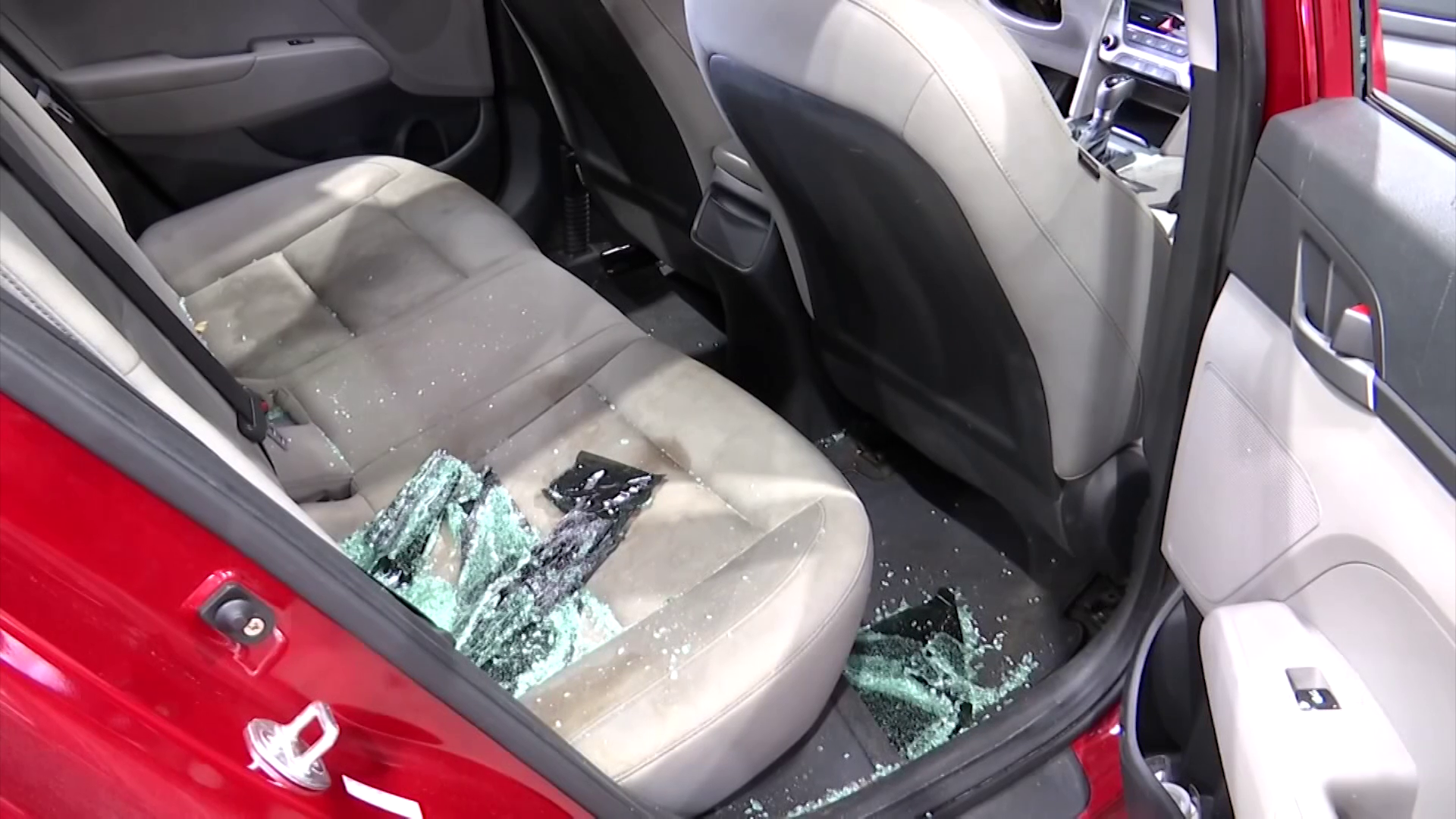