Rented then arrested: Some customers of the car rental giant Hertz are accusing the company of making mistakes so egregious, it cost them thousands of dollars or worse, landed them behind bars.

From false credit card charges to criminal charges, their stories are now getting the attention of lawmakers who are now calling on the Federal Trade Commission to launch a probe into the company’s practices.

More than 200 Hertz customers are now suing the company, according to their attorney, with many claiming false arrests after they allege Hertz incorrectly labeled their rentals as stolen when in reality, they were returned as normal.

Hertz has argued these situations are “very rare” but that it’s taking the inquiry from lawmakers seriously.

"It's not acceptable to Hertz to have any customer, a single customer, caught up in what's happened," Stephen Scherr, the company’s CEO said this week, addressing the allegations on CNBC. “I think it’s important to put in context, which is if you look at the number of people that were impacted in this situation.”

In a letter to the company, Blumenthal accused it of “abysmal record-keeping” at best.

“We will resort to any action available,” Blumenthal said. “Both civil and possibly criminal, because this company has to do the right thing.”

‘I Want the Keys or I’m Just Going to Take the Car.’

When Pat Calhoun out of the Bay Area in California needed some serious work performed on his car, he turned to the rental car provider he felt most comfortable with: Hertz.

“What we thought was going to be a few days of work ended up taking 40 days,” Pat said. “I’ve used Hertz for many years.”

Pat said he was handed the keys to a Chevy Spark and he believed it was an open-ended contract, especially since Hertz was putting a hold on his credit card every day.

About a month into the rental, though, Pat said a repo man showed up at his home one morning.

“[He was] knocking on the door, saying, ‘I want the keys or I’m just going to take the car and charge you for the keys,’” Pat said.

That was the first indication to Pat that Hertz had labeled his rental car as “stolen," even after he said the company called him to confirm he still needed it.

Still, when Hertz found it parked outside of his home, Pat said they towed it and sent him the bill.

“It was a charge of a thousand dollars for the repo man,” They basically let me know that I am on the hook for paying. There is nothing they can do.”

After the NBC Bay Area Responds team contacted Hertz about Calhoun’s case, the company agreed to issue him a refund.

“It appears there was some miscommunication between the body shop that was initially paying for the rental and our location around the contracted dates of the rental and payment,” a Hertz spokesperson said, responding to Calhoun’s case. “We have reached out to Mr. Calhoun to resolve and refund the towing fee.”

If Pat’s case sounds extreme, it’s nothing compared to the testimonials of Hertz customers recorded in connection with a consumer lawsuit filed against the company.

The law firm that filed the lawsuit, led by Attorney Francis Alexander Malofiy of Pennsylvania, has shared harrowing examples in recordings posted on a website it created – Truth Hertz.

The testimonials include the story of Howard Junious out of Bakersfield, California.

“I did not steal the vehicle. The vehicle was fully paid for,” Junious said. “I was in jail for 60 days.”

Court records out of Kern County, California, show Junious was arrested on charges of “embezzlement” for stealing the Hertz rental that he said his car insurance company had arranged.

NBC 5 Responds confirmed the charges against Junious were ultimately dropped.

“It’s wild that they can even quantify that this a minor, or very, very small problem,” Attorney Malofiy said, adding that his firm’s research has found in many cases, the cars that Hertz reported stolen were later located on Hertz’s lots.

“One is too many. And it’s probably thousands,” Malofiy said.

In a written statement to NBC 5 Responds, Hertz said the attorneys representing Hertz customers “have a track record of making baseless claims that blatantly misrepresent the facts.”

“The vast majority of these cases involve renters who were many weeks or even months overdue returning vehicles and who stopped communicating with us well beyond the scheduled due date,” a spokesperson for Hertz wrote.

“Where our customers have been negatively affected, we are committed to doing what is right by our customers,” Hertz said. “At the same time, we will protect and defend against false claims intended to cause our company harm.”

Less than a week after Senator Blumenthal and Senator Elizabeth Warren (D-MA) both sent letters to Hertz, laying out a number of questions, Blumenthal’s office announced they were calling on the Federal Trade Commission to open an investigation (read the senator’s letter to the FTC here).

“The harm is real. And enduring,” Blumenthal said. 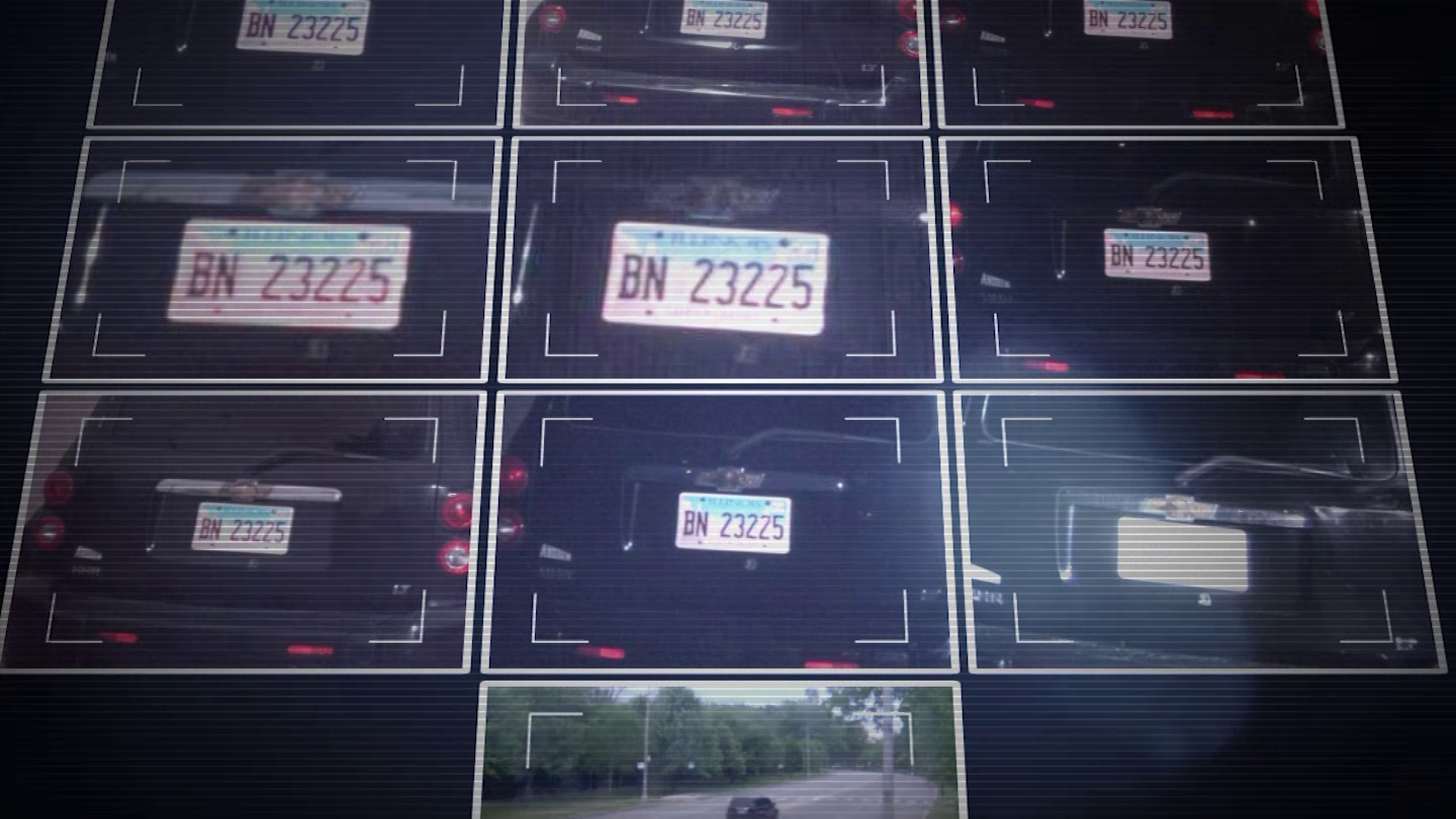 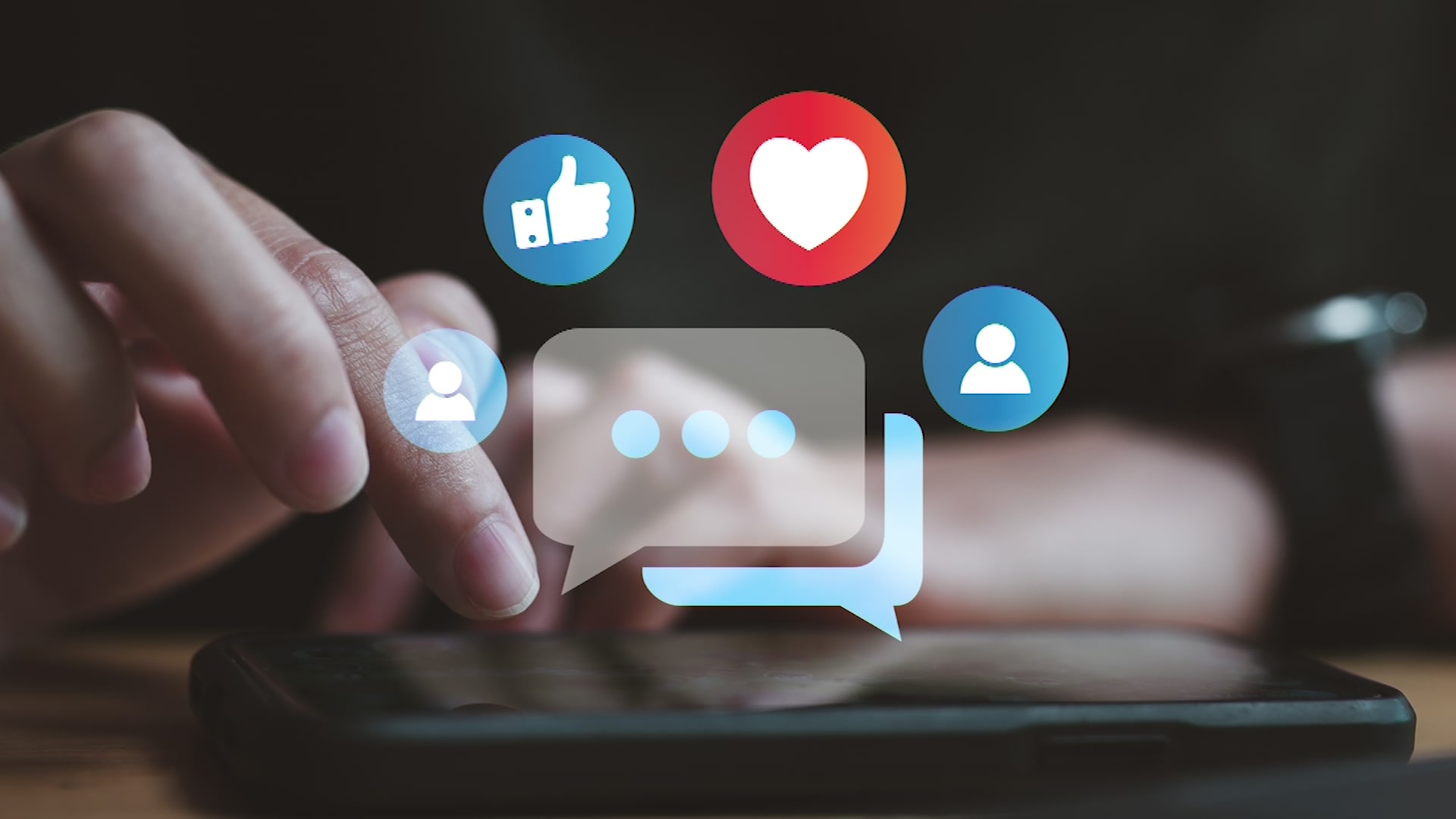 Debt In Your DMs: Debt Collectors Can Now Contact You Over Social Media