For The Second Time, Carvana is Banned From Selling Cars in Illinois

The Illinois Secretary of State’s office tells NBC 5 Responds it has suspended Carvana’s license for a second time, meaning the Fortune 500 company cannot sell cars in the state

For the second time in two months, a popular used car company is again banned from selling in the state of Illinois.

Carvana is known for its modern approach to selling cars with its towering vending machines and quippy TV ads.

But in the last two months, the company’s dealer's license has been suspended twice by state officials here in Illinois.

The Illinois Secretary of State’s office tells NBC 5 Responds it has suspended Carvana’s license for a second time, meaning the Fortune 500 company cannot sell cars to customers in Illinois.

Problems first arose for Carvana after the state said it had received scores of customer complaints over delayed title transfers and apparent misuse of out-of-state temporary tags.

The complaints mirror those from customers who contacted NBC 5 Responds for help this year.

The Secretary of State's office said on Monday, the company had failed to meet those guidelines and “continued to conduct business in a manner that violates Illinois law,” a spokesperson said.

Carvana did not respond to NBC 5's request for comment on the new suspension order early this afternoon.

The new move by regulators will not impact sales made on or prior to July 18.

NBC 5 Responds has heard from many customers who said after purchasing cars from Carvana, they waited months for license plates.

Many customers have told state regulators, and NBC 5 Responds, they waited months for a title or registration on their vehicle from CARVANA, something that normally should take days to receive. Lisa Parker has the story.

Customers like Christine Trinidad out of Romeoville, who said she waited 201 days for the title of her 2018 Jaguar XF.

“I was concerned that this car may not be registered correctly and that I could get in trouble,” Christine told NBC 5. “It was stressful.”

Christine is one of seven Carvana customers here in Illinois who reached out to NBC 5 Responds with similar stories.

NBC 5 Responds resolved their issues after contacting Carvana directly, but those same customers are worried about others out there, unaware of the problem.

Do you have a consumer complaint? If so, NBC 5 Responds would like to hear from you. Call 1-844-NBC-RESP or click here to let us know, so we can help. 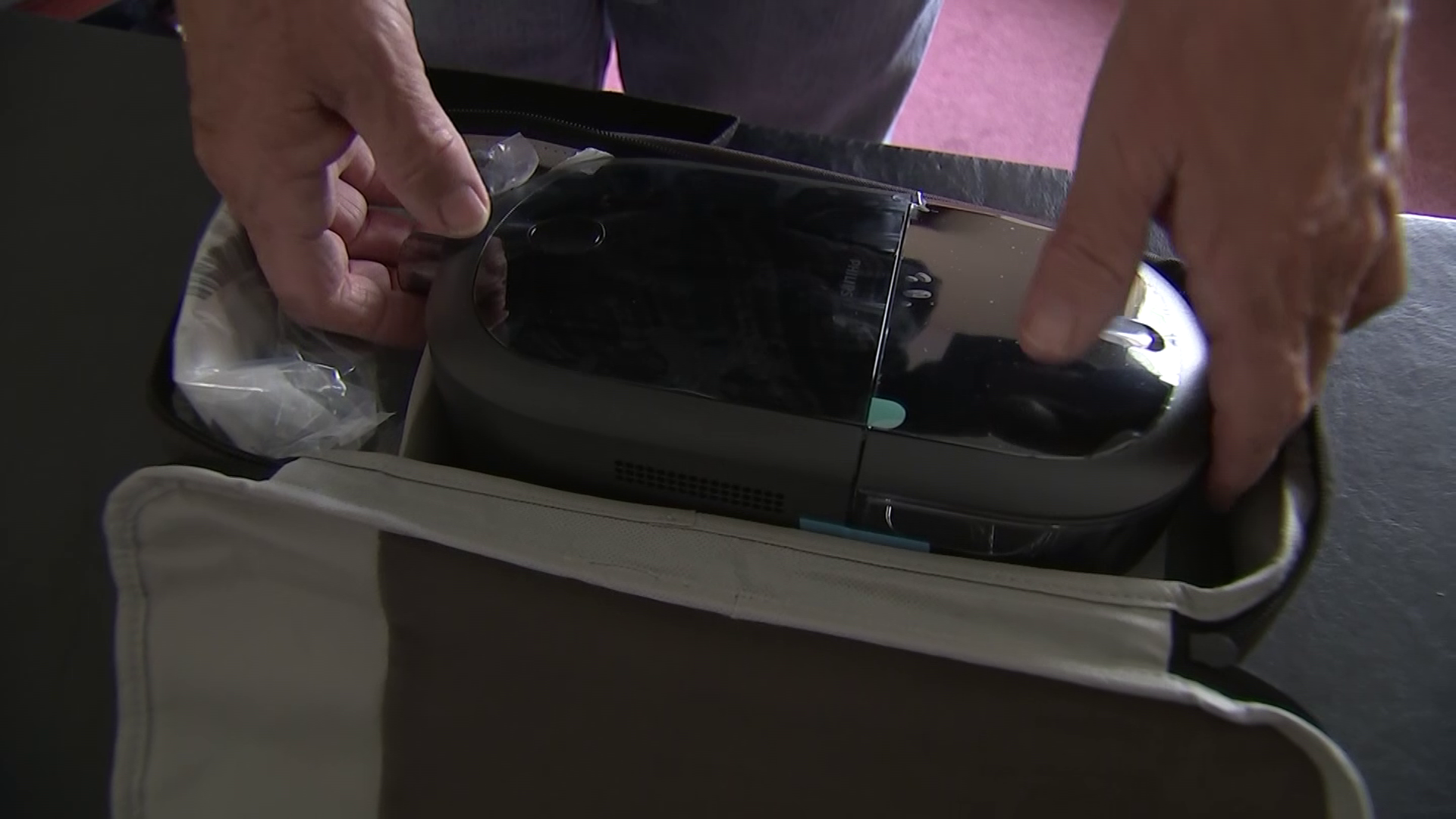 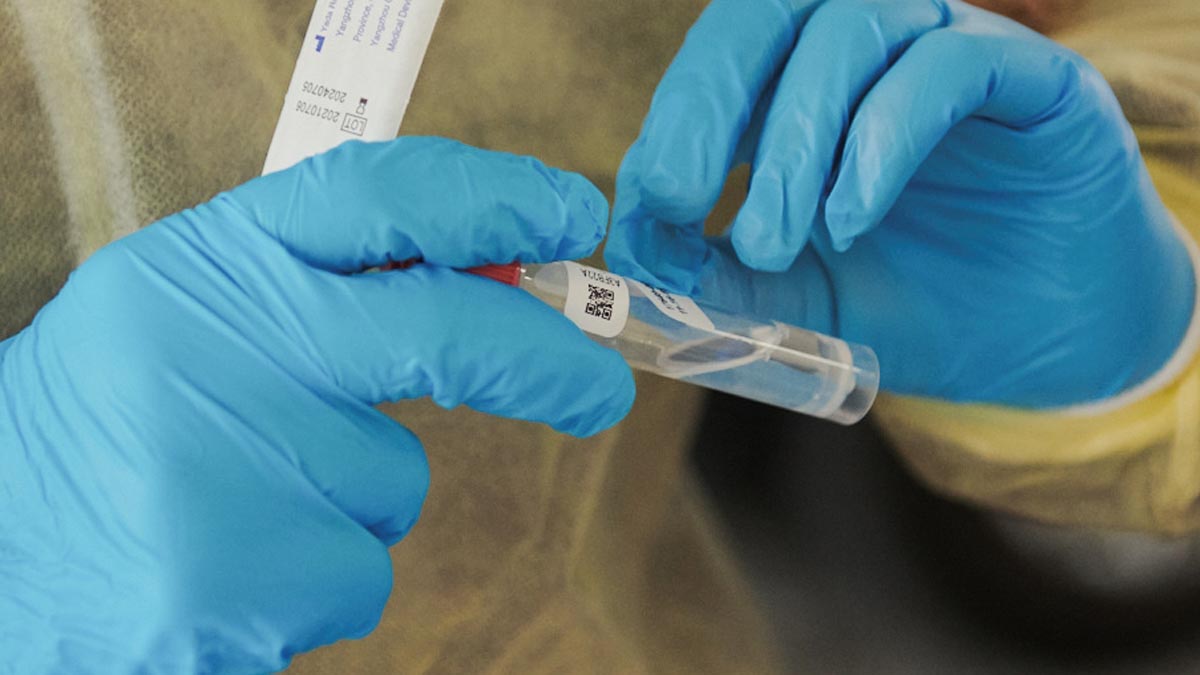