As the number of COVID-19 infections continues to drop, serious questions remain about the pop-up testing sites that cropped up during the pandemic. Should the industry be regulated? Many say “yes.”

Since the start of 2022, federal regulators have launched investigations into at least four COVID testing companies and their partner laboratories based in the Chicago area. One of those companies is Center for COVID Control (CCC).

CCC attributed delays with test results and other customer complaints to the Omicron surge of infections that rocked the country this past December.

Amidst several state and federal investigations, the company announced in January that it would close down its operations for the foreseeable future.

In the city’s Garfield Ridge neighborhood, a chiropractor is also closing his office for the opposite reason: he says it is the result of the safety concerns he voiced about a CCC testing location next door to his practice.

Dr. William Rasmussen contacted NBC 5 Responds in January when he said he felt ignored by local, state and federal officials he had been trying to contact for weeks. A COVID testing center, run by CCC, had opened next door and with it came crowds in the hundreds, Rasmussen said.

“It was the Wild West,” Rasmussen told NBC 5 Responds. “It was mayhem.”

Rasmussen said he feared for himself, and the patients of his practice of 16 years, as the testing center brought overcrowding, possible contamination and no social distancing.

He said he tried to work with the testing site operator and his landlord, the building’s owner, but nothing changed. That’s why he said he contacted NBC 5 Responds.

"The federal authorities and state authorities [need to] step up to the plate and write the law right away," Rasmussen told NBC 5 (see the original NBC 5 Responds story below.)

It has been a rough week for pop-up COVID testing companies as state and federal investigations heat up on some of its major players. An industry that cropped up fast may be suffering a similarly rapid end. NBC 5 Responds' Lisa Parker reports.

But things have changed drastically since Rasmussen voiced his safety concerns.

Within 12 hours of NBC 5 Responds’ report airing, Rasmussen said he received a letter on his office door: a ‘Notice to Vacate’ and termination of his monthly lease.

“I was really shocked,” Rasmussen said when NBC 5 Responds visited him recently, adding he feels it was retaliation from the building’s owners.

Rasmussen said he was never late on his rent for the last 16 years, and that the building owners would not give him a reason for the termination of his lease.

NBC 5 Responds tried contacting the building owners for this story but the landlord did not return our calls.

For Rasmussen, he said now his trust has been broken, and he doesn’t feel comfortable operating his practice at the Garfield Ridge location moving forward.

“I no longer have any trust and even if they were to tell me, ‘We’re going to rescind your leaving,’ I wouldn’t feel comfortable staying,” Rasmussen said.

As Rasmussen prepares to shut down his chiropractor practice, Rolling Meadows-based Center for COVID Control closed its more than 300 testing sites nationwide, including next door to Rasmussen.

But shortly after Rasmussen received his notice to vacate, the testing site next door reopened.

One day, he found CCC’s signs in the trash, and new signs were posted out front. The new company name: Nationwide COVID Testing or NWCT.

When NBC 5 tried asking an employee of the testing site about the company and its certified lab partner, the employee offered no comment.

Through state business license records, NBC 5 found the owner of NWCT is Syed Ali, who agreed to an interview and said his testing company has no connection to CCC.

“I’ve never had any relationship with Center for COVID Control,” Ali said. “Our employees, they understand the risks of working in this type of business… We have provided them with all the necessary equipment, all the necessary resources, so they can continue to serve people and be as safe as possible.”

CCC previously confirmed that once it shut down, it released all of its individual testing operators out of previous agreements with the company, allowing those testing sites to reopen if they partnered with a new company, and more importantly, a certified laboratory to perform the tests.

NWCT said it has plans in place to prevent the kinds of scenes Dr. Rasmussen witnessed last December.

“In the future, if that ever happens, if that's ever the case, I'm equipped and ready,” Ali said, adding that if there was a surge in infections, he would no longer allow walk-in testing and launch an appointment-only system.

Ali said despite the bad press testing companies have received, he believes they are providing a vital service in certain communities where options for testing are limited.

“Rather than just pointing fingers and just displaying the negative attributes of this type of business, we should also share the positive attributes,” Ali said. “Employees that are working for me, some of the other people that are contracted with me, through the lab that I'm working with, you know, these guys are working really hard. I think they ought to be given some credit.”

Back in Garfield Ridge, Rasmussen has packed his office, with no regrets about sharing his safety concerns. He hopes one day regulators will step in, and provide more guidance and rules for testing sites across the board.

Do you have a testing center complaint or something you think we should know about? Contact NBC 5 Responds by calling 1-844-NBC-RESP or click here to let us know. 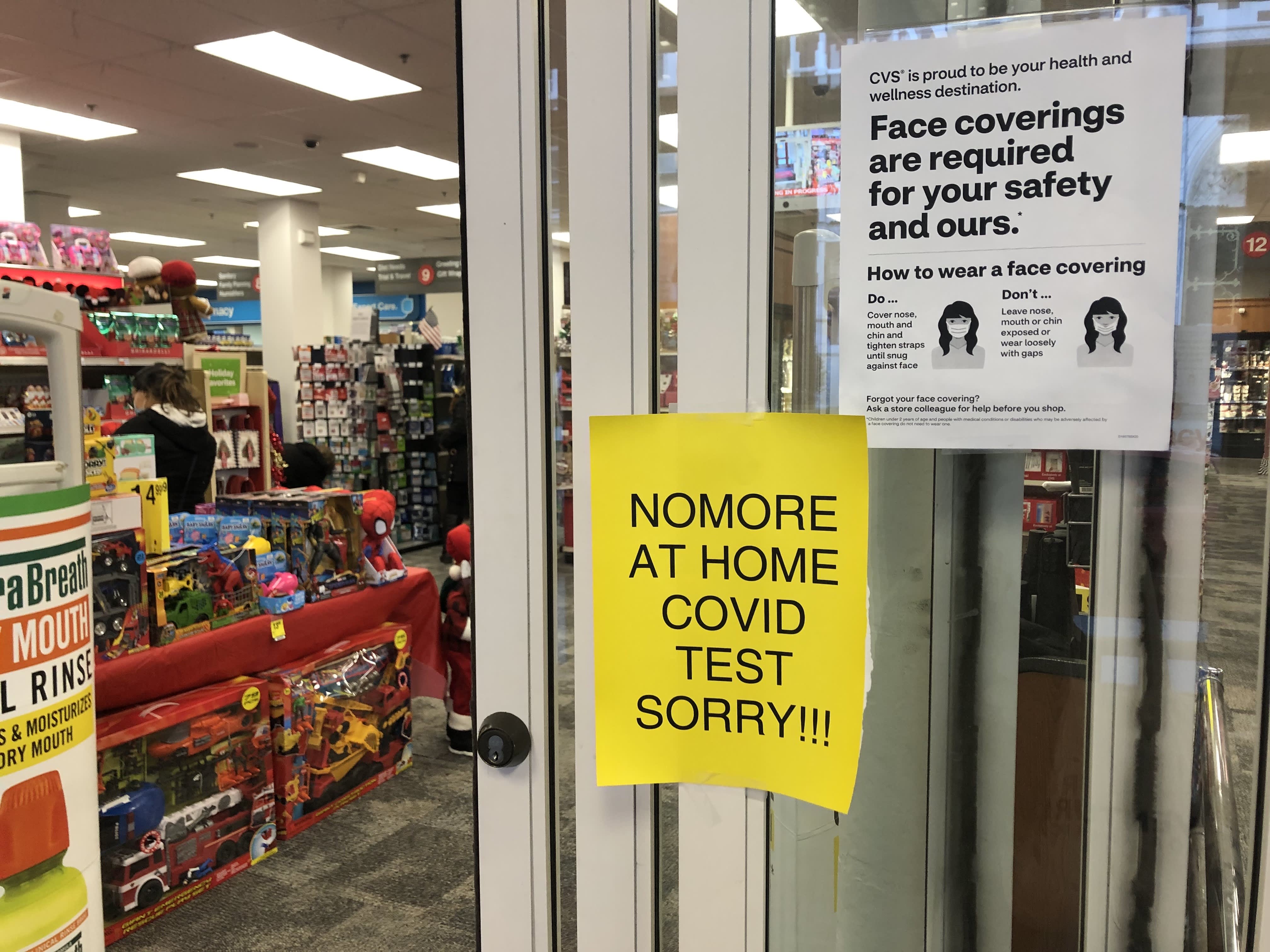 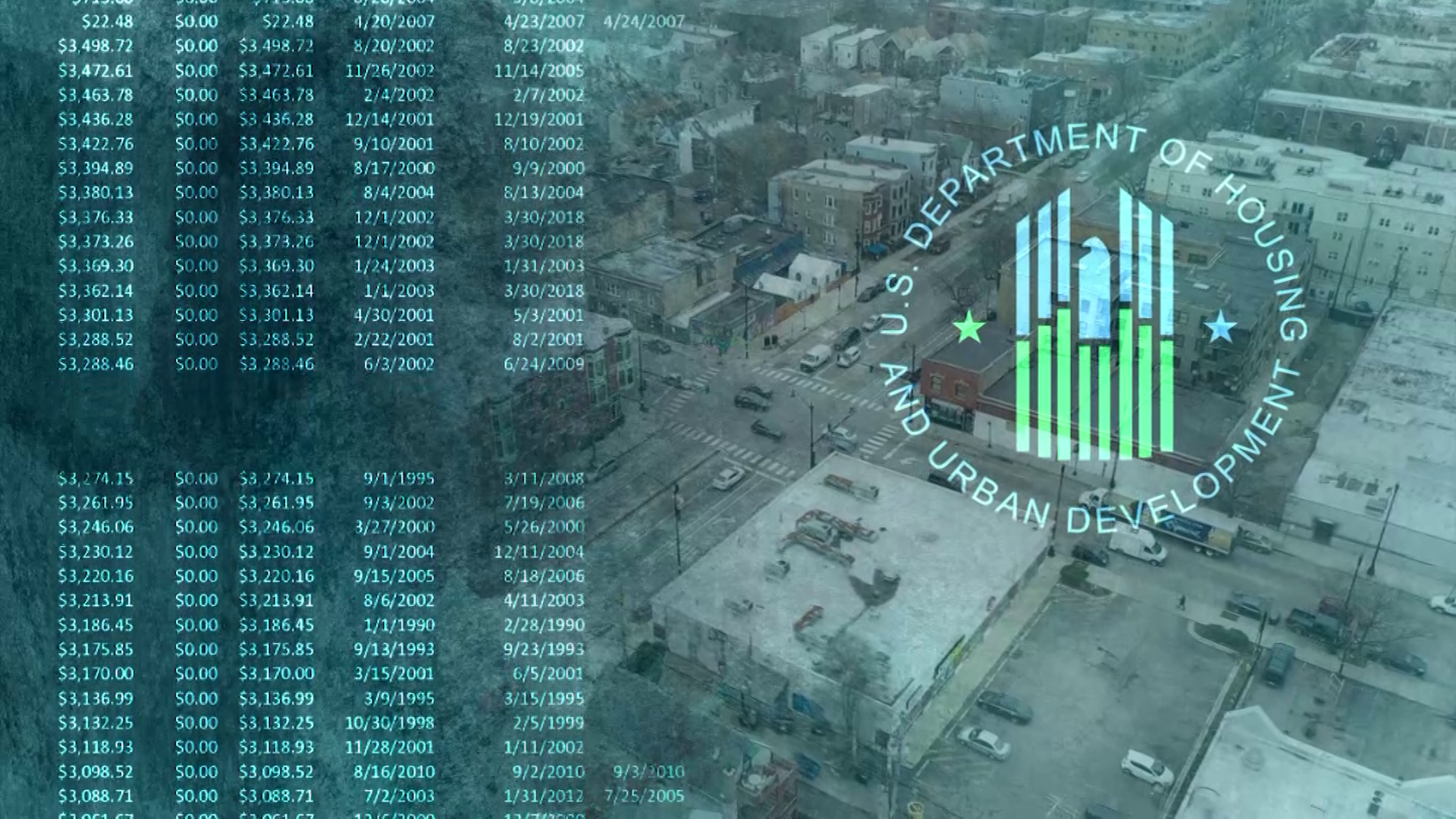